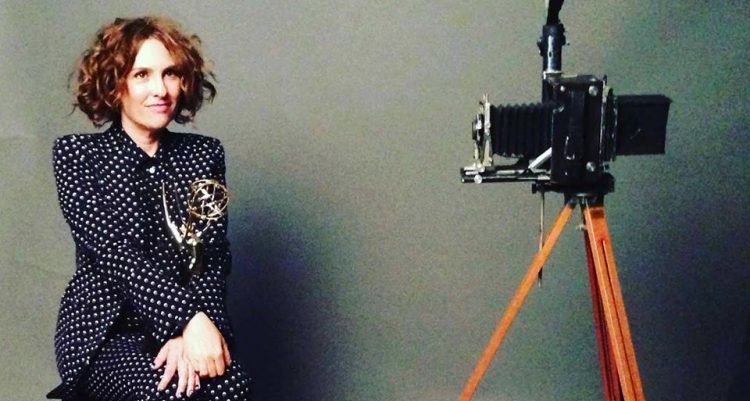 1. Jeff Mateer, the president’s choice for a federal judgeship in Texas, once described transgender children as “part of Satan’s plan.”

2. Chancler Encalade is the third Texas man to plead guilty under the federal hate crimes statute for targeting and assaulting gay men because of their sexuality. Encalade and two others used a dating website to find victims.

3. This powerful real estate CEO’s bonus was slashed by 25 percent after going on an anti-gay, sexist tirade against his neighbor, comedian Kathy Griffin.

4. Emmy-winning writer Jill Soloway opened up to Glamour this week about the freedom she felt on coming out as gender nonbinary.

5. VIDEO OF THE DAY: Pop singer Maggie Szabo’s new video for “Don’t Give Up On Love” is a “love letter of support to the LGBTQ community.” It tells the story of a transgender high school student attending prom. Part of the proceeds from the music video will be donated to the Ali Forney Center, which helps protect LGBT youth from homelessness.