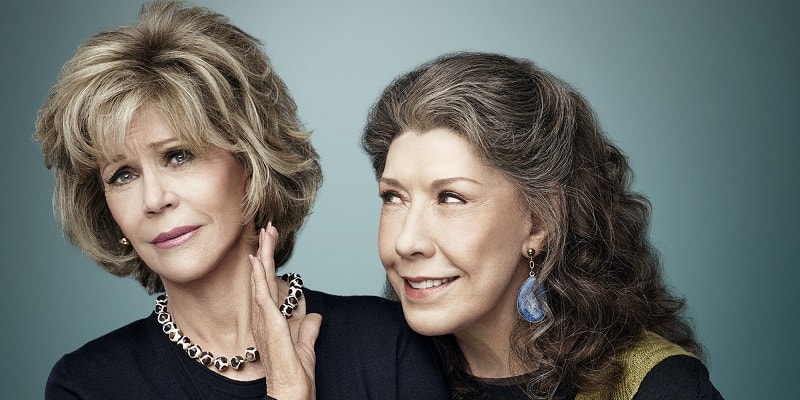 1. Pope Francis has reportedly refused to accept the nomination of France’s new Vatican ambassador because he is gay. The Vatican has refused to comment.

Hey #Twitter if This gets a 1000 RT's @pc8430 will keep the hair 4 a week #DayofPink #stopbullyingnow @TorontoPolice pic.twitter.com/2TGhGykfXe

5. VIDEO OF THE DAY: Netflix released the first trailer for their new original series “Grace and Frankie” starring Jane Fonda and Lily Tomlin as two women whose husbands (Martin Sheen and Sam Waterston) reveal that they are gay and leave them for each other. The show premieres May 8.