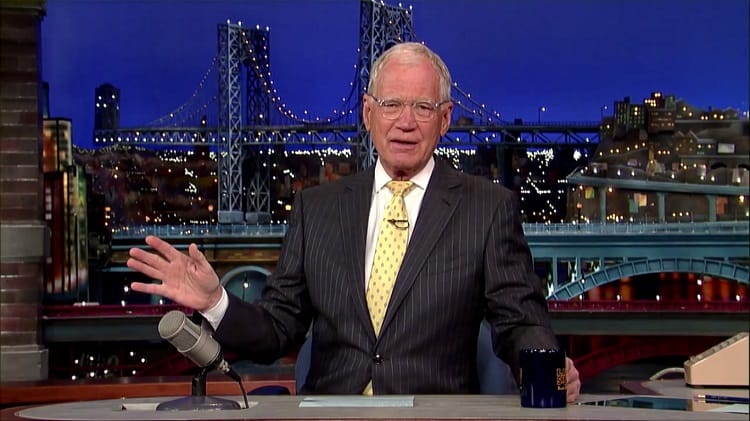 1. “If a gay couple came in and wanted us to provide pizzas for their wedding, we would have to say no.” Indiana pizza shop believed to be the first to take advantage of the state’s new “religious freedom” law.

2. “Republicans are getting pummeled over gay rights issues of all sorts — and face the familiar dilemma of whether a conservative stance that makes for good politics in a GOP primary will hurt them in a general election.” Politico on how the situation with Indiana Gov. Mike Pence and his state’s RFRA is negatively affecting 2016 GOP presidential hopefuls.

3. LGBTQ Nation on the governors across the country banning state funded travel to Indiana because of the controversial law.

4. HuffPo has a roundup of events canceled because of Indiana’s new law.

5. VIDEO OF THE DAY: Indiana native David Letterman jumps into the fray with his Top Ten Guys Mike Pence Looks Like.