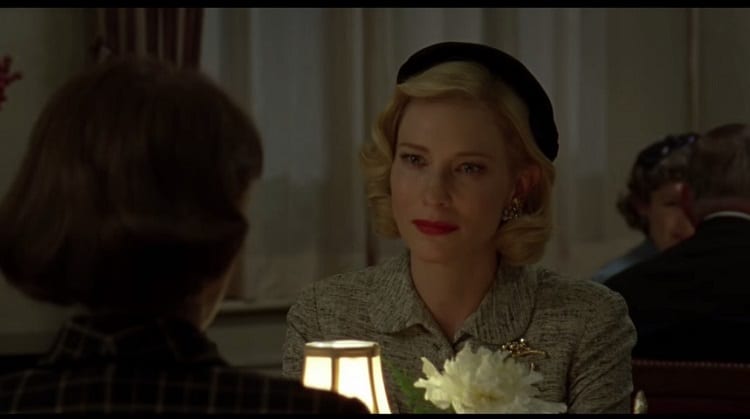 1. “I never wanted to feel like I was forcing it on them. It just happened. The outcome was amazing. It was nice to know my teammates see me for who I am, not my sexuality." David Denson made history on Saturday by becoming the first active player in pro baseball to come out, although he plays for a minor league affiliate of the Milwaukee Brewers and many say Glenn Burke broke that barrier in the 1970s.

2. “Glenn Burke may never have sat down for a talk with his fellow players, and his magazine profile announcement (in a 1982 issue of Inside Sports) didn’t come until after he had left the sport. But for a period of about two years, between 1978 and 1980, Burke lashed out line drives on the field, then left after the game for the gay bars in San Francisco’s Castro neighborhood. And, according to his teammates, everyone knew.” Speaking of Burke, WaPo weighs in with a story on the late baseball player.

3. In more gay athlete news, Michael Sam, the first openly gay player to be drafted by the NFL, announced he is stepping away from the CFL's Montreal Alouettes, citing concerns over his mental health.

4. “It feels good to be chosen but there was a time in my life when I was not chosen. I was the opposite of chosen because I was different. And I want to make sure that what makes you different right now makes you stand out later in life. So you should be proud of being different. You should be proud of who you are.” Ellen Degeneres accepting the Choice Comedian award at Sunday night's Teen Choice Awards.

5. VIDEO OF THE DAY: Here's the trailer for “Carol,” a period piece starring Cate Blanchett as a woman trapped in a dull marriage who begins to develop feelings for Rooney Mara's character.