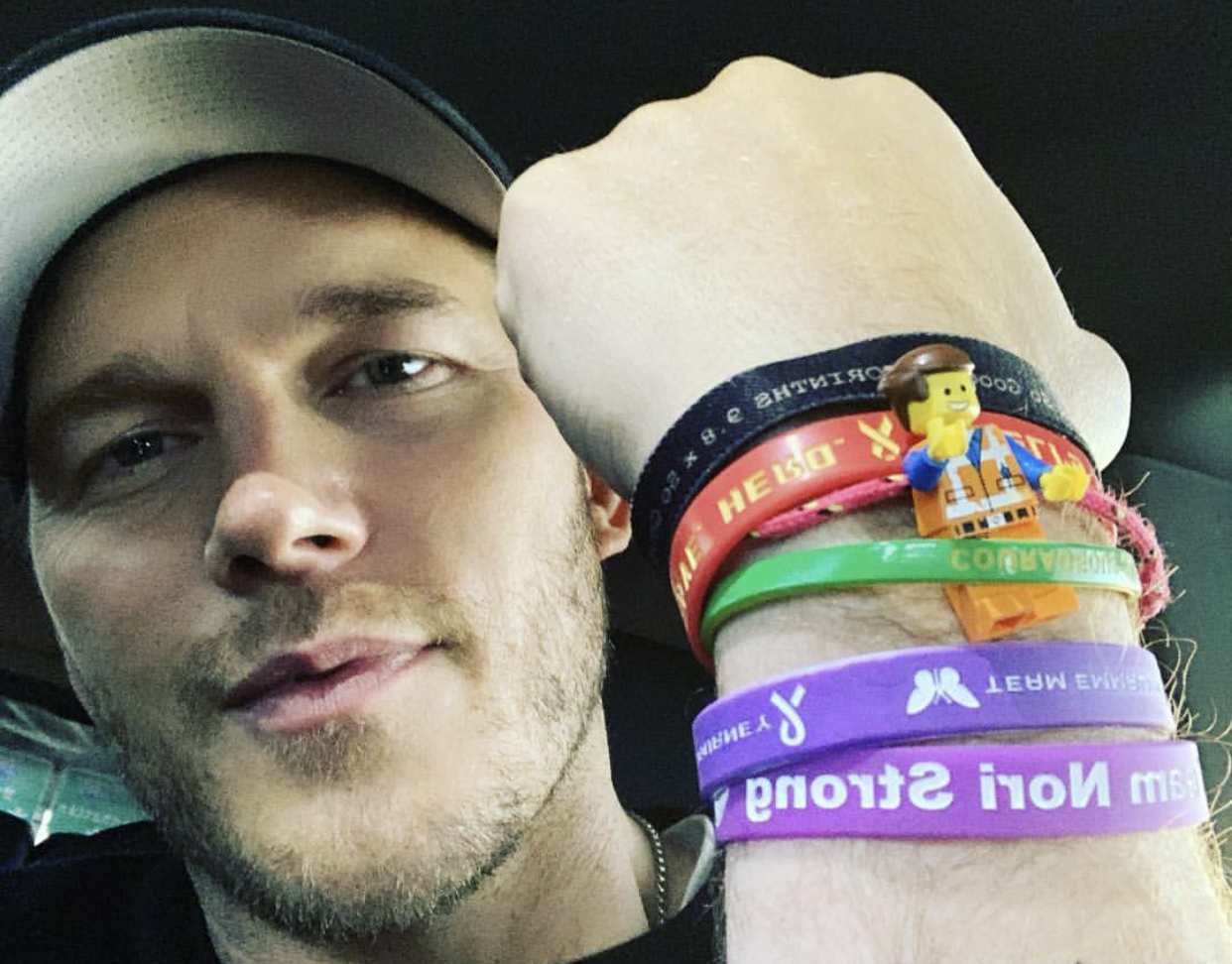 Chris Pratt has been under fire by many, including Ellen Page, for attending a church that is “infamously anti-LGBTQ.”

The Lego Movie 2 star spoke out about the criticism on his Instagram story, defending Hillsong Church. He denied the claim that the church is anti-LGBTQ, saying that “nothing could be further from the truth.”

“I go to a church that opens their doors to absolutely everyone,” he wrote. “Despite what the Bible says about divorce, my church community was there for me every step of the way, never judging, just gracefully accompanying me on my walk. They helped me tremendously, offering love and support.”

Pratt is referring to the divorce of him and his ex-wife Anna Faris, who had been married for nine years.

“It’s what I have seen them do for others on countless occasions regardless of sexual orientation, race, or gender,” he continued. “My faith is important to me, but… my values define who I am. We need less hate in this world, not more. I am a man who believes that everyone is entitled to love who they want, free from the judgment of their fellow man.”

Lesbian talk show host Ellen DeGeneres also received some social media heat after posting a clip of Pratt from her show on Twitter with the caption, “Whatever [Chris Pratt] is selling, I’m buying.”

The majority of replies were critical of DeGeneres for supporting Pratt. DeGeneres also received backlash for supporting Kevin Hart hosting the Oscars after he stepped down because of past homophobic comments.

Ellen and Rupaul have gotten so comfortable in the mainstream that they no longer relate to every day queer people. They’ve taken on the role of the token lgbtq person on tv and don’t want to make any waves.

Really @TheEllenShow ?! You buying hate, discrimination and homophobia? I’m so sick of this tone death woman and her disregard for her own LGBTQ people…must be nice to have all that money and privilege, to not be effected or worried like the rest of us in the LGBTQ community…

Hillsong Church received its anti-gay reputation in 2015 when its global pastor Brian Houston released a statement saying he “holds to traditional Christian thought on gay lifestyles and gay marriage… We do not affirm a gay lifestyle and because of this we do not knowingly have actively gay people in positions of leadership, either paid or unpaid.”