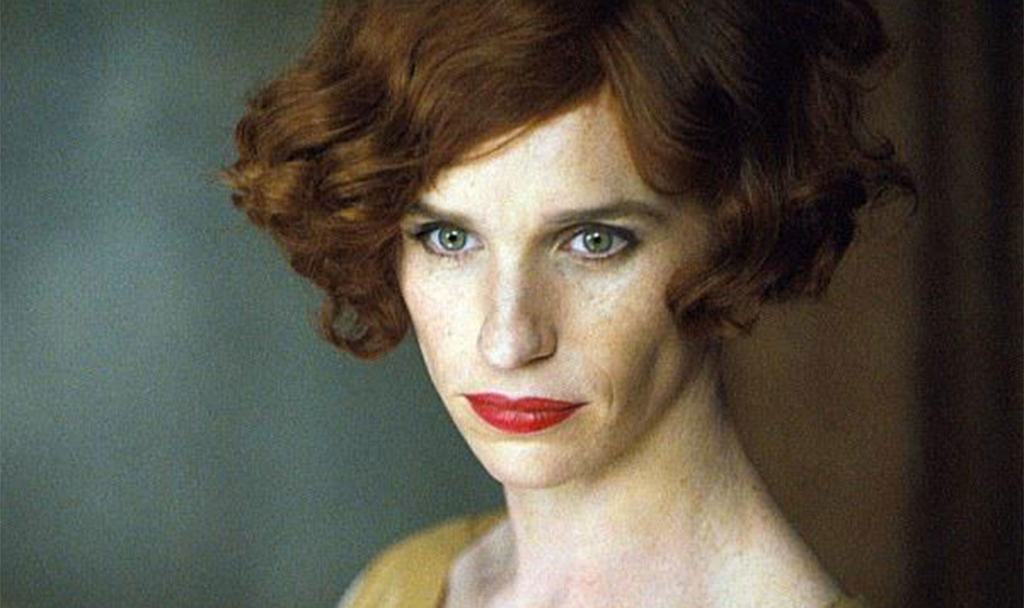 1. “The need for cisgender people to understand what trans people have gone through is huge and incredibly important.” Oscar-winning actor Eddie Redmayne talks about his new film “The Danish Girl” and playing Lili Elbe, the first person to undergo gender reassignment surgery. Sidenote: if you're looking for more Redmayne roles with an LGBT angle, check out “Savage Grace” where he plays a young gay man who happens to have an incestuous relationship with his mother, played by Julianne Moore. Disturbing movie but great performances by the leads.

2. This billboard erected in Kim Davis' hometown is everything.

3. See how this HIV-positive guy responded to someone who rejected him on Grindr.

4. The Guardian on how Instagram is being given an LGBT makeover.

5. VIDEO OF THE DAY: This meteorologist really loves him some Madonna.