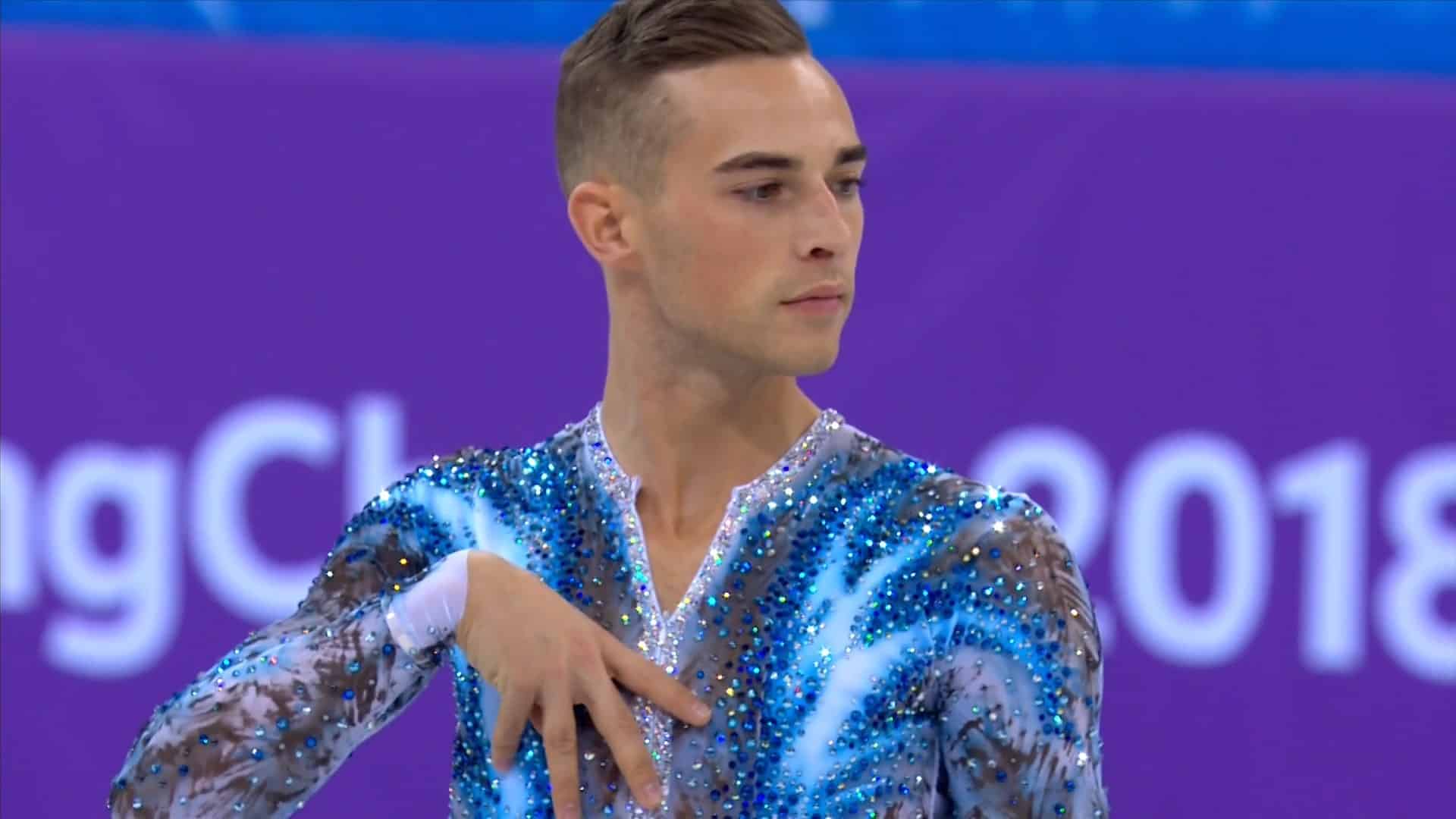 1. Outsports has a complete rundown of Winter Olympics results of all the gay, lesbian and bisexual athletes who competed over the weekend, including out American figure skater Adam Rippon, who earned a bronze for Team USA.

2. In a Scientific-Technical Academy Awards ceremony held Saturday night in Los Angeles, one of only two women to win an Oscar at the traditionally male-dominated ceremony was transgender. Abigail Brady accepted a statuette for her extraordinary achievement in developing the Nuke system, a composting system.

3. A lesbian first-grade teacher who was employed for seven years at a Miami Catholic school was fired from her job late last week, exactly one day after marrying her longtime partner in the Florida Keys. Saints Peter and Paul Catholic School claims Jocelyn Morfii violated her contract by going against Catholic teachings.

4. A national newspaper in Malaysia has published a disturbing article on “how to spot a gay” after a string of anti-LGBT murders in the socially conservative country. The article claims that gay men tend to have beards, love going to the gym (to meet other men, rather than to work out), like branded clothing and wear tight t-shirts to ‘show off their six-packs.’ Lesbians tend to hug each other, hold hands and talk about how much they hate men.

5. VIDEO OF THE DAY: Mena Suvari and Lena Hall are girlfriends in the movie “Becks,” which opened in select cities this past weekend. Watch the trailer here.