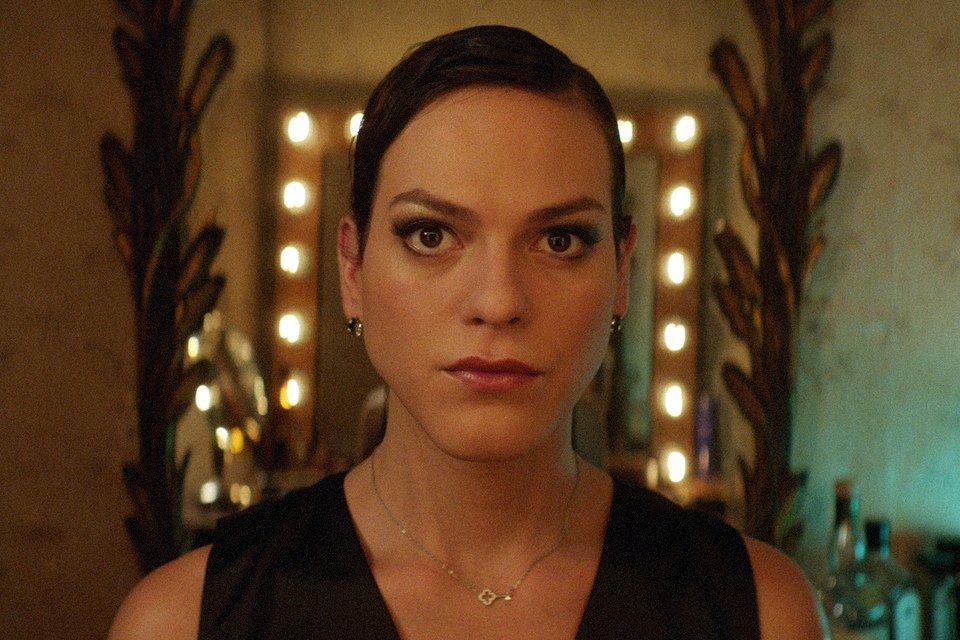 1. Last night’s Academy Awards were historic for LGBTQ filmmakers and actors. “A Fantastic Woman” star Daniela Vega became the first openly transgender presenter in Oscar history, and the Chilean movie won in the Best Foreign Film category. Gay “Call Me by Your Name” screenwriter and co-producer James Ivory became the oldest Oscar winner ever at 89, winning for Best Adapted Screenplay. “A story familiar to most of us,” Ivory said, accepting his award, “whether we’re straight, or gay, or somewhere in between, we’ve all gone through first love.” He also thanked his late partner, Ismail Merchant. Host Jimmy Kimmel quipped that the film was created not to make money, but to “piss off Mike Pence.” “Coco” won for Best Animated Film, and Adrian Molina, its co-director, and Darla K. Anderson, its producer, thanked their same-sex spouses. Finally, Best Actress winner Frances McDormand concluded her acceptance speech with, “I have two words to leave with you tonight, ladies and gentlemen: inclusion rider.” Inclusion riders are designed to ensure equitable hiring in supportive roles for women, people of color, the LGBT community and people with disabilities.

2. Washington State will become the tenth state to ban “conversion therapy” once Governor Jay Inslee signs Bill 5722, which was approved by the State Senate on Saturday. Under the bill, any licensed healthcare practitioner performing conversion therapy on a patient under the age of 18 in Washington could be prosecuted for “unlawful conduct.”

3. European Parliament voted 435-109 to adopt a text condemning “conversion therapy” and urged its member states to ban the practice. The text reads: “[The European Parliament] welcomes initiatives prohibiting LGBTI conversion therapies and banning the pathologisation of trans identities and urges all Member States to adopt similar measures that respect and uphold the right to gender identity and gender expression.”

4. Openly gay actor David Ogden Stiers, who played Major Winchester on the long-running TV series “MASH” and voiced Cogsworth in “Beauty and the Beast,” has passed away at 75. Stiers revealed his orientation to GossipBoy.com at age 66 in 2009, saying, “I am [gay]. Very proud to be so. I wish to spend my life’s twilight being just who I am. I could claim noble reasons as coming out in order to move gay rights forward, but I must admit it is for far more selfish reasons. Now is the time I wish to find someone, and I do not desire to force any potential partner to live a life of extreme discretion with me.”