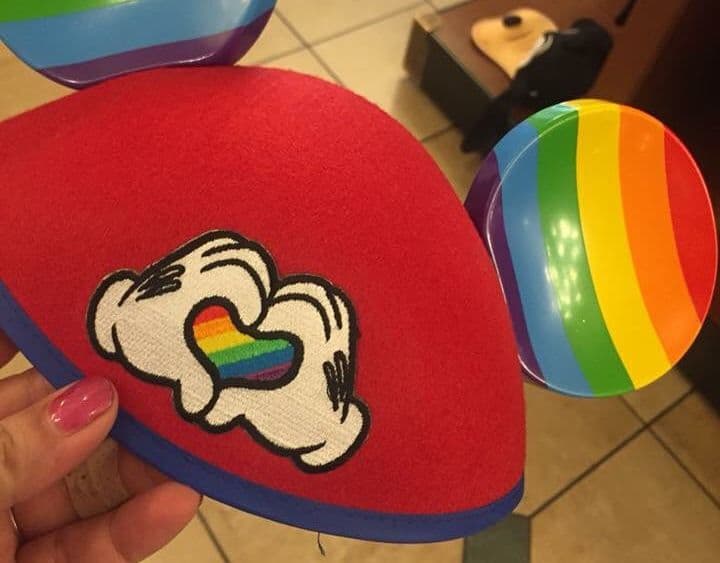 1. MSNBC Host Joy Ann Reid has blamed hackers for a string of anti-gay posts on her blog, but there’s little evidence to show they were planted, Internet Archive said. The posts first surfaced in December, and Reid apologized for them. In the posts, Reid, a prominent #Resistance figure, criticized Rachel Maddow and mocked gay men. In response, PFLAG canceled an award they were planning on giving Reid.

4. The number of transgender people enrolled to vote in India has doubled, Gay Star News reported. According to the news source, “Efforts to improve the lives of trans people and raise awareness about their human rights has been credited for the jump in voter numbers.” One of the new voters is a trans activist, Akkai Padmashali, who asked Obama how she could battle against the criminalization of homosexuality in India.

5. VIDEO OF THE DAY: The women of Gilead rise up in the trailer for Season 2 of “The Handmaid’s Tale:”