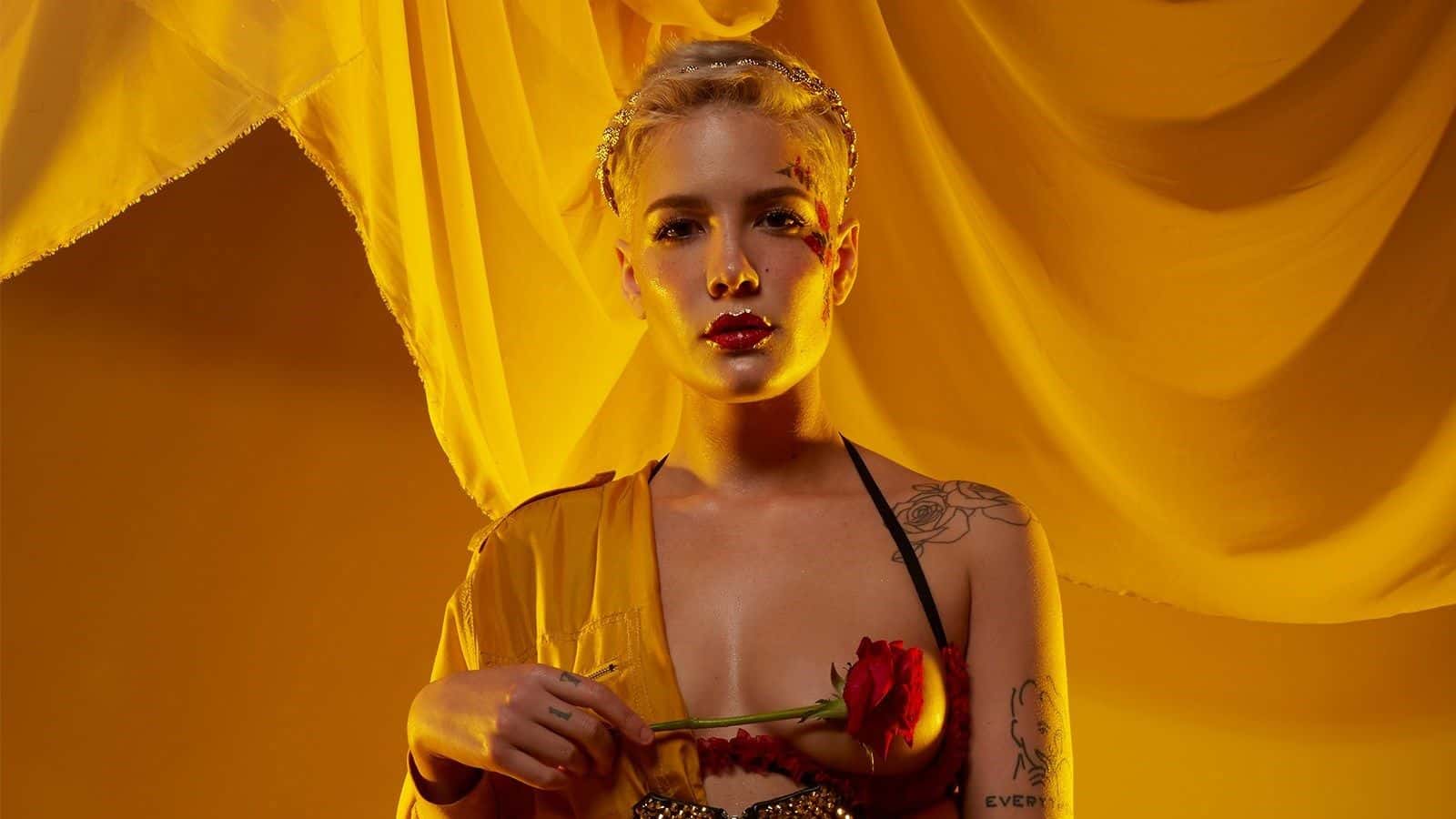 1. Trailblazing stand-up comedian and writer Bob Smith, the first openly gay comic to appear on his own HBO comedy special and on “The Tonight Show” in 1994, passed away Saturday at the age of 59 after a long battle with ALS (amyotrophic lateral sclerosis). His 1997 essay collection “Openly Bob” won the Lambda Literary Award for humor. His final essay collection, “Treehab: Tales From My Natural Wild Life,” was published in 2016. He wrote it on an iPad, using only one hand, as his other hand was disabled by ALS, according to The Hollywood Reporter.

2. Bisexual singer Halsey was among the most noted of the speakers at New York’s Women’s March on Saturday, delivering a powerful poem about sexual violence called “A Story Like Mine,” which told her personal story of childhood sexual assault; going to Planned Parenthood with her best friend after her friend was raped; and of dealing with a boyfriend who claimed she owed him sex. “It’s 2018 and I’ve realized nobody is safe long as she is alive / And every friend that I know has a story like mine,” Halsey recited. Halsey also called out Donald Trump – “Not one word from the man who is president” – and asked the riled-up crowd to listen to the stories of all, “black, Asian, poor, wealthy, trans, cis, Muslim, Christian.”

3. Capt. Daniel Hall, 30, and Capt. Vinny Franchino, 26, two Army captains who met in the “Don’t Ask, Don’t Tell” era of the military, became the first active-duty, same-sex couple to get married at West Point when they exchanged vows last weekend.

4. GLAAD has announced the nominees for this year’s GLAAD Media Awards. Some stand-outs: “The Daily Show With Trevor Noah,” “Call Me by Your Name,” “Crazy Ex-Girlfriend,” Kesha’s “Rainbow,” “Teen Vogue,” “Trans Youth” on VICE on HBO and a Special Recognition to Jay-Z for his song and video “Smile” telling his mother Gloria’s coming-out story.