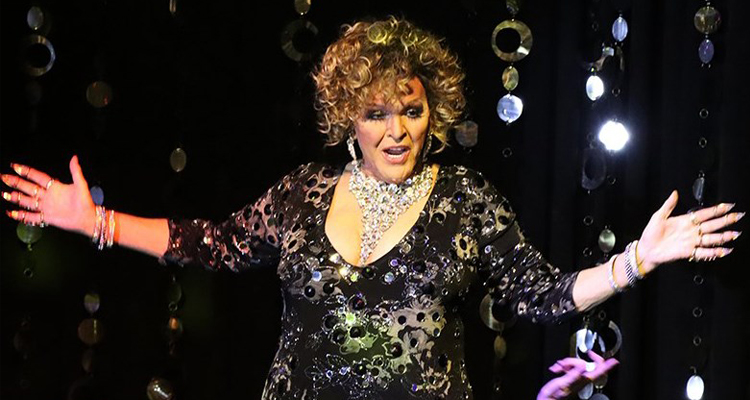 Nightlife at a Glance: February 14-29

Get your love day on with a twist. Enjoy Ritual’s Moulin Rouge Valentine Day Party with DJs Ghost and Codec.

Deep South presents Horse Meat Disco tonight, with Cody and Phoenix at the door. Initially established in 2003 at The Eagle in London’s Vauxhall, Horse Meat Disco has evolved into a powerful force in queer and club culture as a whole, while staying local to its original home. Co-founded by James Hillard and Jim Stanton, and encompassing residents Severino and Luke Howard, the crew continue to maintain not only the weekly party but several residencies in cities across the world, alongside a kaleidoscope of club appearances, festival dates and specially curated mixes.

DJ Kevin DuRard returns to Xion after hours for another morning full of top-notch music.

It’s February, y’all! It may be cold outside, but the show upstairs is hot. Come out to Amen: A Drag Show and Competition to see your favorites JayBella Banks, Molly Rimswell, and Taylor Alxndr host and perform Downtown’s best drag show. Contestants for February are Christina Leòn, Debbie Malibu, Demi Valentine, Lisa Couchlocker, Mr. Elle Aye and Pynk S. Dime.

Glitz is back again with an all-black cast. February’s theme is The YeeHaw Agenda! Dust off those cowboy boots, put on your ten-gallon hat, lasso a friend, and join us for a night of country bops and black excellence.

The Glitz and Glam shows at Lips Atlanta are filled with over the top glamour, big hair, high heels, and a lot of duct tape, hosted by Mr. Charlie Brown.

Bearracuda, in its fifth year, is back for its first party of 2020. Join DJ Matt Consola for the Winter Beef Ball.

Fire up those brain cells – it’s time for Trivia Tuesdays with DeWayne Morgan. DeWayne will be testing your knowledge of past and present events. Sure, maybe you know the members of the band ABBA, but will you know what African country has Cairo as its capital city? DeWayne does and he’ll lead you through four levels, each one harder than the last. Think you have the game won? Not so fast. The last question of the night is where you can bet it all and win or sink to the bottom. Celebrate the win with a $50 bar tab.