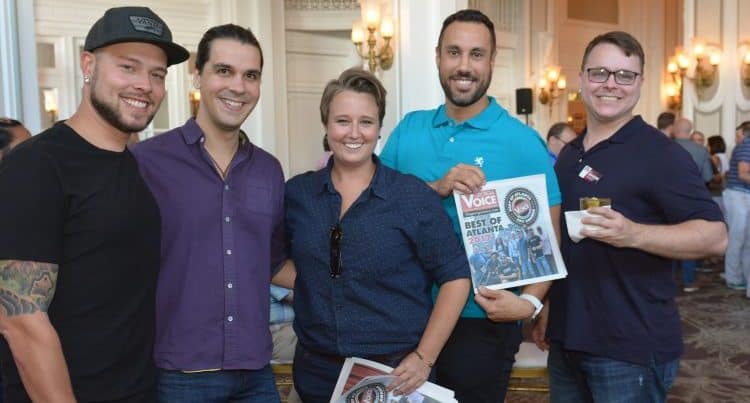 Best of Atlanta nominations began in May 2017 when you whittled things down until we had our finalists by early June, and you spent the next month clicking away to settle this year’s winners once and for all.