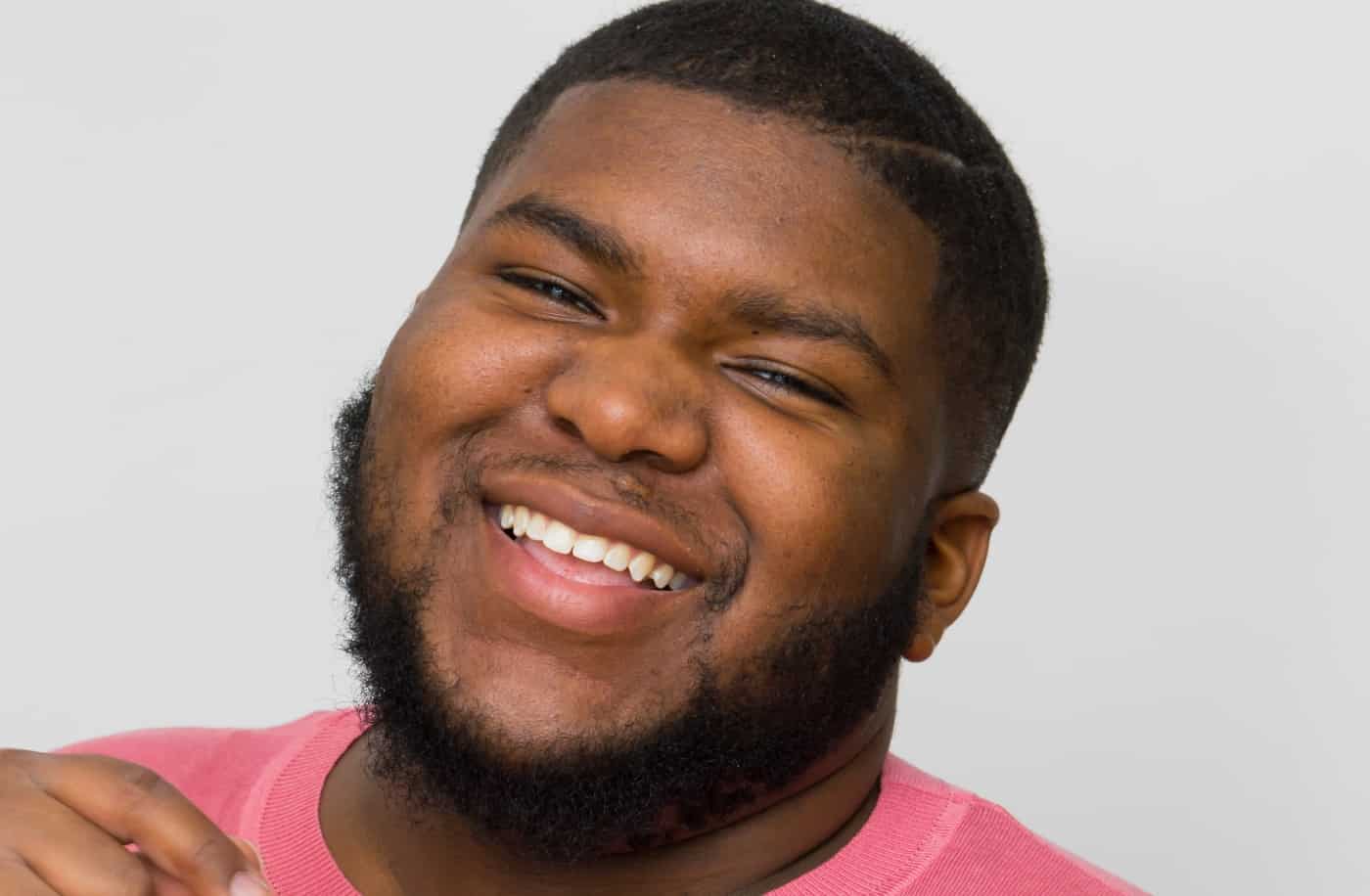 Catching Up with Ramon Johnson, president of Morehouse Safe Space

Ramon Johnson is a junior at Morehouse College, where he serves as president of Morehouse Safe Space — an organization founded in 2002 that facilitates an inclusive campus environment for students of all genders and sexualities.

When Johnson entered Morehouse as a Tucker High School graduate, he came to be a music major. But inspired by the people he met at Safe Space, he swapped to sociology. Now, he’s got big plans not just for his career, but with expanding the legacy of the organization that so shaped his own life into one that continues to help others.

How did you go from being a music major to sociology?

“It wasn’t until I started getting politicized through Safe Space and learning about the importance of progressive ideologies, like black feminism, that I started to realize that I wanted to have a career where I am amplifying the voices of marginalized groups, especially queer and trans people of color. That’s where I started to get more involved in Safe Space.

I really would love to be a leading intellectual in regards to facilitating an inclusive campus environment on black college campuses, and I would love to do that as a professor.”

Why is Safe Space such an important part of your college career?

“It was literally a safe space for me. It felt like family. When I was coming to Morehouse, I was going through a lot of trauma after coming out to my family and, you know, of course my parents struggling to grapple with my sexuality and also me getting to know who I am. I looked to Safe Space as a community to heal and to find friends and family who are just like me. I remember seeing previous [executive] board members leading on campus and I was like, I don’t know how I’m going to get there, but I’m going to get there.”

One of our first stories at Georgia Voice was about Safe Space’s Pride Week, which we’re coming up on now. Can you share some of the details of the 2017 event?

“Pride Week, which was started in 2010, has always been a week for queer and trans students to celebrate themselves holistically, spiritually and culturally.

The theme is ‘Allure: Conquering Black Queer Magic.’ We have to look within ourselves for the magic that lies within. Oftentimes dominant culture tries to tell you to suppress your black queer magic. What we do is work on reclaiming it.

This year I’m excited because we are literally kicking things up in much higher gear. Some of our events that will be taking place March 26 through April 1 include our drag show; we’re also going to have an inspirational ceremony where we have a healing circle to start off the week. Also we have our keynote, which is led by Dr. Jafari S. Allen and Tarell Alvin McCraney. He was a recent Oscar-winner for ‘Moonlight.’ We’re also having a LGBT concert called ‘The Power.’”

How have you seen Safe Space grow since you became involved as a freshman?

“I’ve seen us become more political. I think there’s definitely more room for growth. I would say the culture at Morehouse College is definitely changing as far as students recognizing the power that they have, especially queer and trans students.

We have built more alliances with community partners in the Atlanta area and on the Morehouse campus, but we also, I would say we also made more strides with making sure that our policies are reflective of our mission statement and our embrace for all students. We recently advocated for the inclusion of all LGBT folks from being discriminated against, and also making sure that we have more gender-neutral bathrooms on campus.”

What is the LGBT resource center Safe Space is involved in?

“We made some big strides in trying to provide scholarships to LGBT students and making sure LGBT students of Morehouse have a physical space where you can go, which is the LGBT Resource Center. I’m proud to say that I’ll be serving as the founding student coordinator. It’s been a long time coming.

[Safe Space members] function as LGBT coordinators for the college. IN some cases we’re consultants, counselors, activists of course, and that work can be very taxing on a student. Tthat’s one of the reasons we’ve been very aggressive about the institution hiring a LGBT coordinator. … Oftentimes I think the work of LGBT students can be co-opted. The work that we do can easily, I would say, be overlooked.

And so, for instance, what I just told you about how the students are behind the LGBT Resource Center, you would probably not know that if the university did an unveiling. It would have been the administrators who got the spotlight. The work of queer and trans people can often be taken advantage of and we’re trying to work on that by reclaiming our narrative.”