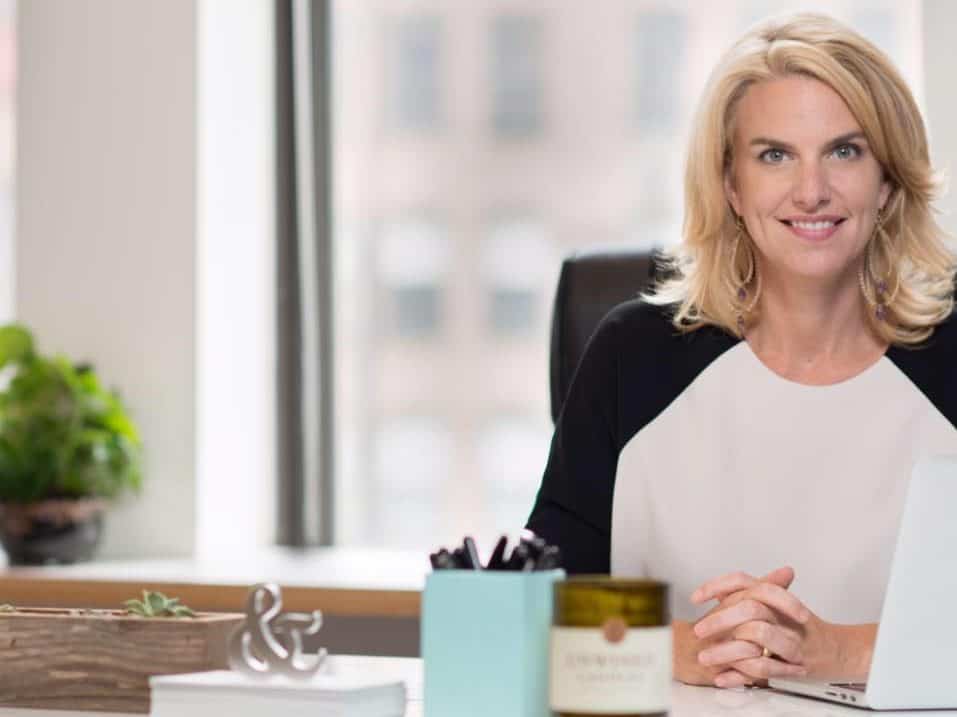 GLAAD, the largest LGBTQ media advocacy group in the world, urged the Georgia General Assembly on Wednesday (February 13) to pass three state house bills to increase education on HIV/AIDS and equip Georgians with the tools necessary to fight it.

According to Georgia Equality, HB158 would require Medicaid to follow the Georgia AIDS Drug Assistance Program (ADAP) formulary for HIV medicines. This would remove delays in accessing medication for those living with HIV. HB133 would require sex education and HIV prevention courses in schools to use medically accurate data, a critical tool to prevent the rates of HIV, as well as STIs, from rising. HB217 would allow the legal establishment of hypodermic syringe and needle-exchange programs to aid in reducing infection of HIV.

According to a statement from GLAAD, the passing of these bills is even more crucial in the current political climate created by the Trump administration and other anti-LGBTQ activists. So far, President Trump and his administration have attacked America’s LGBTQ community, both in policy and rhetoric, more than 94 times.

Back in June, six people resigned from Trump’s HIV/AIDS advisory board because they no longer felt they could “do so effectively within the confines of an advisory body to a president who simply does not care.”

President and CEO of GLAAD, Sarah Kate Ellis, said in a statement that the passing of these bills by the Georgia General Assembly is “the next step” to preventing the transmission of HIV statewide.

“We only beat HIV and AIDS by educating the public and investing in the resources aimed at treatment and finding a cure,” said Ellis. “This legislation is common sense and would be the next step toward reaching a goal of stopping HIV transmissions, and the Georgia General Assembly should vote ‘yes’ on these bills right away.”