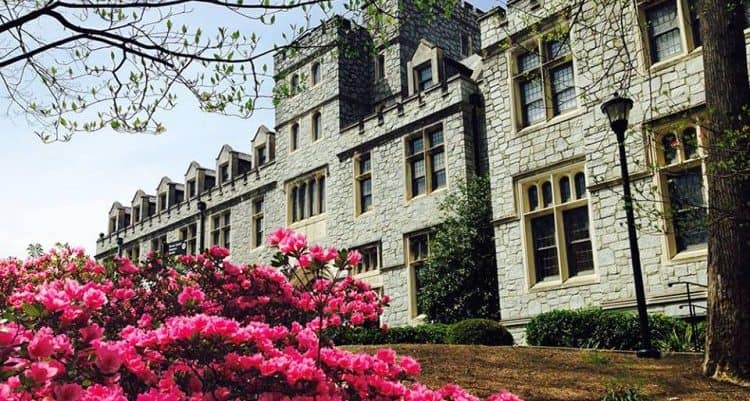 A surprise line-up of drag kings and queens will take the stage tonight for a drag show benefiting the LGBT group Real Youth Atlanta.

Real Youth began in 2014 as an offshoot of an organization called Youth Pride, when a need arose to assist LGBT young adults, Grant said. It started with drop-in sessions at Oglethorpe University, and evolved into a mentorship program that rolled out this January.

The organization supports students ages 13 through 25 of all sexual orientations and gender identities, and both cultivates an ally community and empowers gender and sexual minorities. Each member who participates in the mentoring program will be matched with an adult based on their interests and career goals.

Part of the Real Youth mentorship program involves service-learning projects, including cleaning up the Fox Theatre after a show, picking up trash on the Beltline and working in the Lost-N-Found Youth thrift store. Many of the proceeds from tonight’s show will go toward expenses incurred during these events.

“At the month of May we’re going to be at Trinity Table, which is an organization that provides lunches and meals to homeless people. We also signed up to bring the food to prepare the meal for 115 people,” Grant said. “We want our participants to be service-oriented. It’s birthing a new theme in Millennials: give back to the community that’s given to me.”

Grant said it’s inspiring for younger Real Youth members to see collegiate students living their truths and being OK with who they are.

“We definitely want to support them, encourage them to give back and continue doing this type of work,” he said.