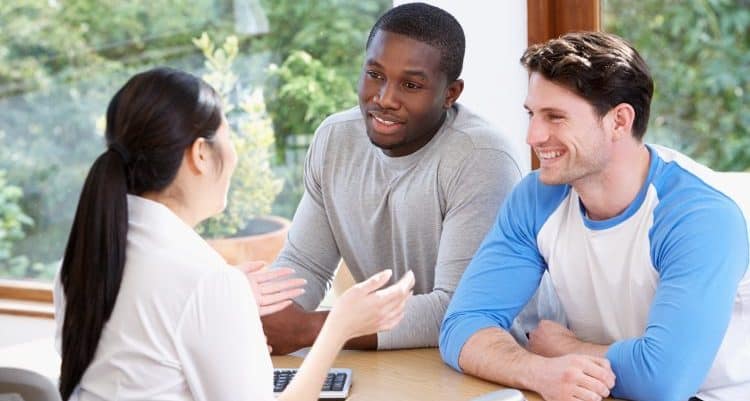 This is a time of uncertainty for all of us. Being proactive is key in these times. We know the tax law as it stands, and have some clue as to how it may change in the next four years.

Several of the proposed changes include cutting the tax brackets from seven down to three, limiting itemized deductions for high income taxpayers, eliminating personal exemptions and eliminating the alternative minimum tax (AMT) and the additional Medicare tax. There are pros and cons to all of these proposed changes and there is going to be much debate about how they will change the tax situation of Americans and the market in general.

Itemized deductions for the wealthiest Americans would be capped at $100,000 for single filers, and twice that for those who are married. This means that wealthy couples who want to give a million dollars to charity would only be able to deduct a fifth of that versus the current 39 percent.

Two changes in the plan could increase taxes for many middle class families.

First, it eliminates personal exemptions, which are about $4,000 for individuals and each of their children or dependents. Second, it eliminates the “head of household” tax filing status that’s typically used by single parents. So, millions of families with many kids – and single parents – could end up with higher taxes under President Trump’s proposal, according to an analysis by Lily Batchelder of the New York University School of Law.

The plan would eliminate the 3.8 percent tax on net investment income on people with incomes (MAGI) of over $200,000 for single filers and $250,000 for married filers. The tax rates on long-term capital gains would be kept at the current 0 percent, 15 percent and 20 percent.

The plan proposes a full repeal of the AMT and the estate tax. Under current law, estates valued at more than $5.45 million are subject to a 40 percent tax rate. Cutting the AMT and estate tax would stand to benefit higher income earners the most.

Since same-sex marriage became legal, these tax changes will affect the LGBT community in the same was as they affect the straight community.

Many of our clients assume that because they are married now, their tax situation will get better. This is often not the case. If there are two high-income earners in the marriage, you will likely see a tax increase because you will now be taxed on the joint income at a higher rate. You may move into the adjusted gross income bracket that requires you to pay additional Medicare and you may be subject to the AMT. It is ideal to consult with a professional to help you modify your withholdings or estimated tax payments to cover the required income tax once you are married.

If there is disparaging income between the spouses, then you may see a tax benefit. If one of you works and the other stays home with the children, then there will be some tax savings now that a joint return can be filed.

If one spouse works and the other does not, then you may be able to contribute to a spousal IRA for the non-working spouse. This is a tax saving strategy you may apply by April 15 of this year for 2016. If your household income is less than $184,000 and you file a joint return, you could contribute $5,500 to an IRA for your non-covered spouse under the age of 50, or $6,500 if your spouse is over the age of 50. This will save you what your federal income tax percentage is plus your state income tax. This is 6 percent in Georgia.

If you have a HDHP (High Deductible Health Plan) and both spouses are on a family plan, then you could potentially contribute to a Health Savings Account. The plan must be qualified as HDHP. If you have this option through work, you can contribute $6,750 for a family and an extra $1,000 if you are over 55. This effectively removes the amount of the contribution from your taxable income and saves you tax.

If you are getting married or were recently married, it is ideal to consult a tax practitioner as soon as possible to make sure you are on track with your taxes. Too often we see clients who have gotten married and end up owing income tax due to lack of planning. Whether you are a W-2 employee or self-employed, major life changes should be discussed with your tax planner. Being proactive can greatly reduce the taxes due and the stress that goes along with filing your tax return.

If you do not have a tax planner and are not sure where to begin to find one, go to IRS.gov and search for enrolled agents. There is a list of those in your area. An enrolled agent is licensed federally with the IRS, has passed a rigorous test covering all the volumes of tax code and is versed in the most up-to-date strategies on how to minimize tax. It is essential to find a licensed professional.