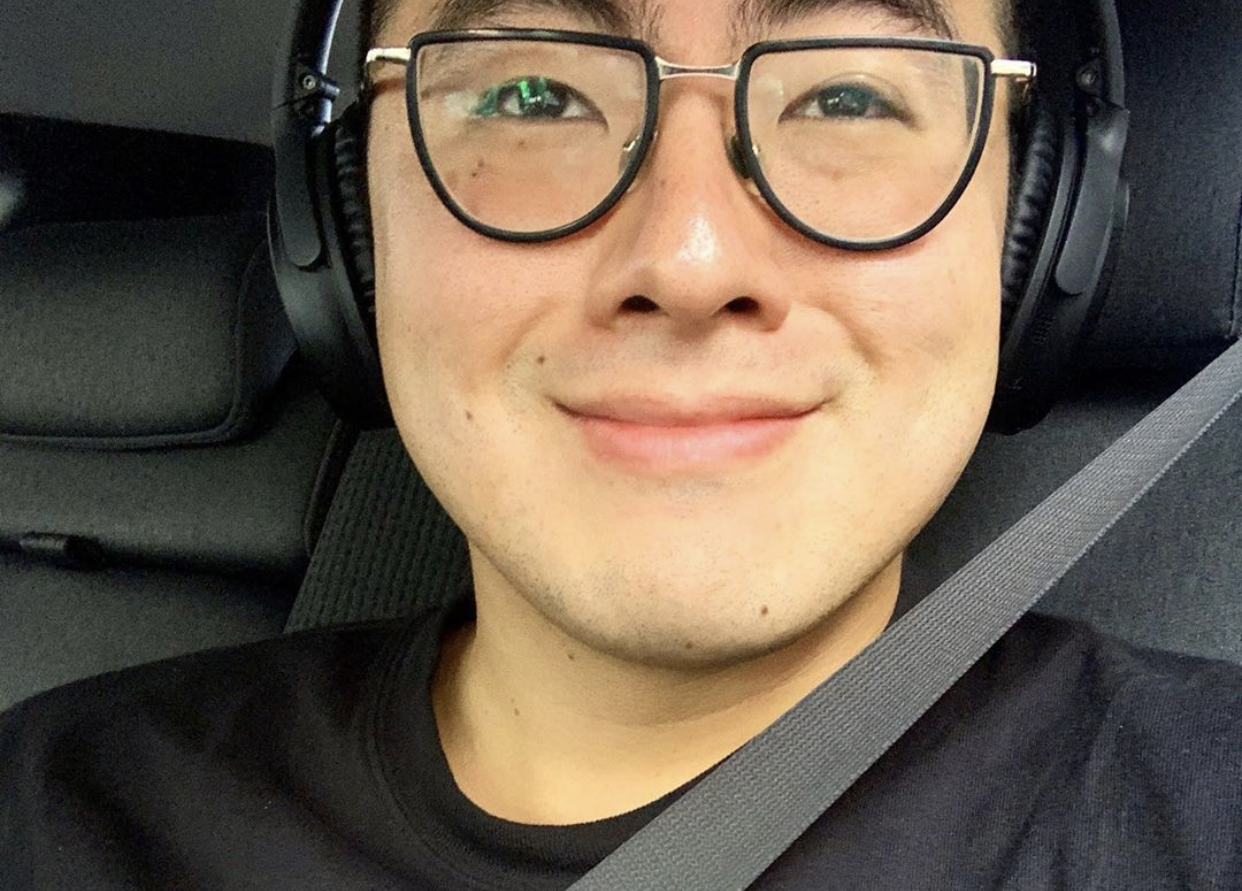 Bowen Yang has been announced to be a new member of the Saturday Night Live (SNL) cast, making him the first LGBTQ Asian cast member, reported TV Line.

Yang, who joined SNL as a writer last season, will be promoted to a featured player role in the upcoming 45th season. Yang is one of only five LGBTQ cast members, along with Terry Sweeney, Damitra Vance, John Milhiser, and Kate McKinnon, and the only Asian regular cast member to ever appear on the show.

The comedian made an appearance on the show in March, portraying North Korean dictator Kim Jong-un.