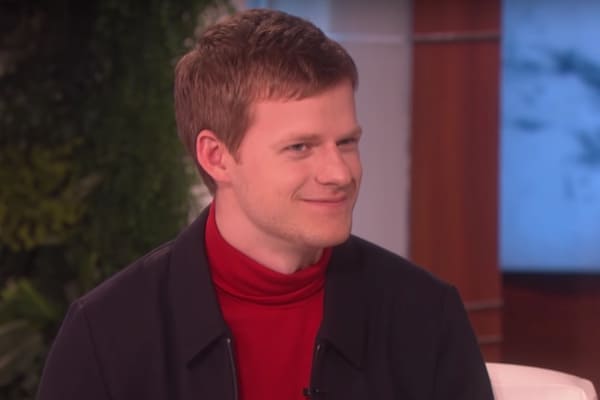 Lucas Hedges opened up about his sexual fluidity while appearing on “The Ellen DeGeneres Show” with Nicole Kidman in promotion of their new film “Boy Erased.”

In September, the 21-year-old actor told Vulture that from childhood he always saw his sexuality on a spectrum.

“I owe it to this part to speak as honestly as possible,” Hedges said.“In the early stages of my life, some of the people I was most infatuated with were my closest male friends. That was the case through high school, and I think I was always aware that while for the most part I was attracted to women, I existed on a spectrum.”

On “The Ellen DeGeneres Show,” Hedges elaborated on how his teacher taught him that sexuality “isn’t black and white.”

“I went to a progressive, liberal arts school for my whole life. In sixth grade, I had a health teacher, and he presented the idea of sexuality existing on a spectrum. It’s not really that you exist 100 percent one thing and 100 percent the other,” Hedges said.“From that moment on, I always identified myself as existing within that spectrum. I see it as something that’s more fluid. It’s just not as black and white.”

After his explanation, DeGeneres joked: “I’m confused whenever I’m around Ryan Reynolds and Justin Timberlake. I’m confused. Like, what’s wrong with me?”