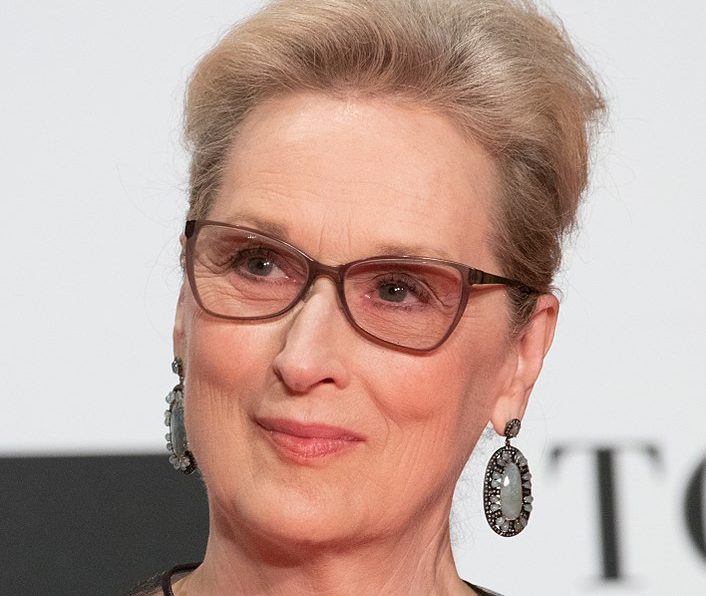 Gay TV producer Ryan Murphy has secured a star-studded cast for his new film adaptation of LGBTQ musical The Prom less than a year into his five-year deal with Netflix.

Meryl Streep is set to star in the movie alongside James Corden, Nicole Kidman, Awkwafina, Keegan-Michael Key, and Andrew Rannells, according to Deadline.

Streep will play Dee Dee Allen, a Tony winner who produces a musical inspired by Eleanor Roosevelt with Corden’s character Barry Glickman. After the play tanks and the two receive career-ending reviews, they decide to take on a cause to rehabilitate their careers: Indiana high school senior Emma, who isn’t allowed to take her girlfriend to her prom.

Awkwafina will play publicist Ms. Sheldon, and Key will portray Principal Hawkins, Emma’s ally and Streep’s love interest. The role of Emma has reportedly not been filled yet.

As part of Murphy’s deal with Netflix, he is also set to adapt The Boys in the Band, another stage play about a group of gay men who gather for a birthday party in New York City.  He’s also set to produce three series – The Politicians, Ratched, and Hollywood – as well as two documentaries.

The film is set to be released in theaters in December before being introduced to the streaming website.