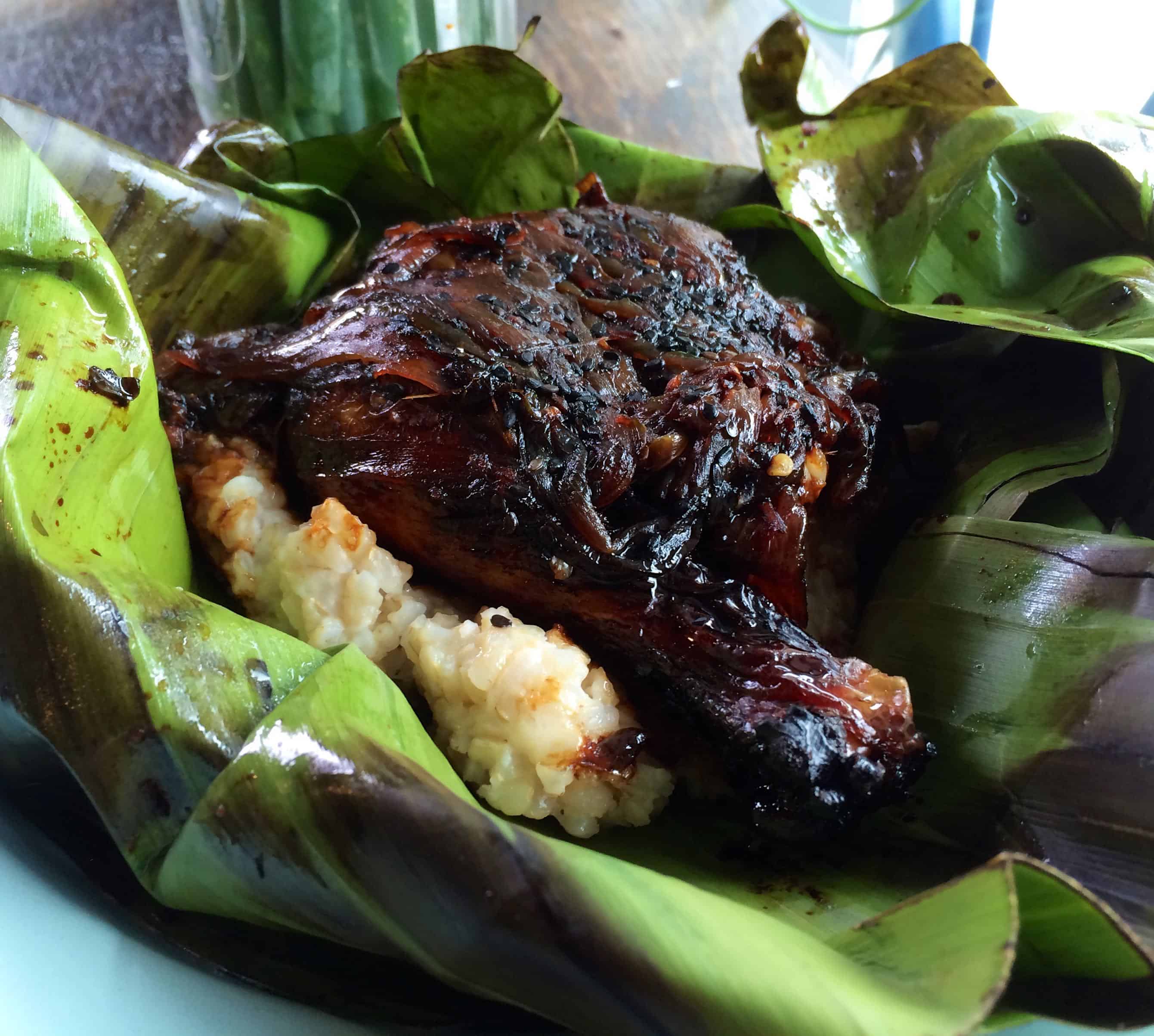 It’s official. As of two years ago, Americans are eating far more poultry than red meat. The shift began about 10 years ago when scientists linked beef consumption to heart disease and cancer. Now, its prices have skyrocketed, making red meat, including pork, an unhealthy luxury.

The trend has also shown up in restaurants. Menus are frequently dominated by poultry and fish, while steaks—if on the menu at all—cause severe wallet-shock to the average American. Also, we’ve seen a trend toward casual restaurants, like Bantam & Biddy, that specialize in chicken.

Following are two restaurants where the chicken is sublime.

First up is Spice to Table (659 Auburn Ave. in the Studioplex, 404-220-8945, www.spicetotable.com). This café has joined my list of favorites in the last year. It’s the work of Asha Gomez, whose brilliant Indian restaurant, Cardamom Hill, closed last year. Cardamom Hill’s most significant problem was the unwillingness of most Atlantans to pay fine-dining prices for ethnic food—even when it’s as esoteric and complex as recipes from Kerala, a province in southwestern India that was settled by the Portuguese.

After closing Cardamom Hill, Gomez started a less adventurous lunch spot, Spice to Table, where those of us who missed the astounding fried chicken she makes can resume our addictions. I recently dined on a chicken dish that I can’t stop thinking about. It’s a leg and thigh roasted in a banana leaf. Open the leaf and get a whiff of ginger, then a taste of mild chili peppers and a pomegranate-molasses glaze. It’s served over sticky rice cooked in coconut milk. While the portion looks small, by the time you finish the addictive rice, you’ll feel completely full.

Gomez calls Spice to Table a patisserie, since much of what it sells incorporates Indian staples like flatbread and samosas. Desserts are also phenomenal. Like most of the dishes here, they incorporate unexpected ingredients, creating completely novel tastes. Take the wildly popular carrot cake. It blooms with ginger, cardamom, and black peppercorns. The first taste may be off-putting in its oddity, but successive bites turn into magic.

The café is open only 11 a.m.–3 p.m. weekdays. I suggest you go early, because dishes like the fried chicken sell out rapidly. The food at noon is also fresh compared to later in the afternoon. Realize, too, that you can order to take out if you want to make a dinner of the food.

Next up is the wonderfully peculiar Oddbird (1100 Howell Mill Rd., 404-872-3973, www.oddbirdatl.com). If the address sounds familiar, it’s because Oddbird operates only 5:30–9 p.m. Wednesday-Saturday inside the West Egg Café. It’s kind of a pop-up operation. You do not want to miss this all-chicken experience. I’ve only been there once, with a group of friends, but since then I’ve been craving its food nearly as much as Spice to Table’s.

The menu is divided into fried chicken biscuits, fried chicken sandwiches and fried chicken and waffles. There are sides like hushpuppies with honey butter, collards, coleslaw, white chicken-sausage gravy, and three-bean salad. Desserts include pies filled with lemon meringue, pecan, or chocolate pudding. In other words, this is classic, belly-filling, artery-blocking soul food with a few twists.

I ordered a waffle topped with a fried chicken breast. The waffle had that crisp, melt-in-your-mouth texture. You top it with syrup infused with rosemary. Sounds weird, but it really works with the chicken. Now the warning: three waffle dishes are offered—one daily special, one mildly spiced version, and a hot one. Actually you can get the hot in two levels—mouth-blistering or skull-shattering. Seriously, I love spicy-hot food, but even the milder variety was a challenge for me. A friend at the table ended up scraping the skin off his chicken, which did indeed render it less scorching.

There are plenty more chicken-centric menus in town these days. Feel free to recommend your own favorites!

(Cliff Bostock, Ph.D., is a longtime Atlanta food critic and former psychotherapist who now specializes in life coaching for creative people and those in life transition. cliffbostock@gmail.com)