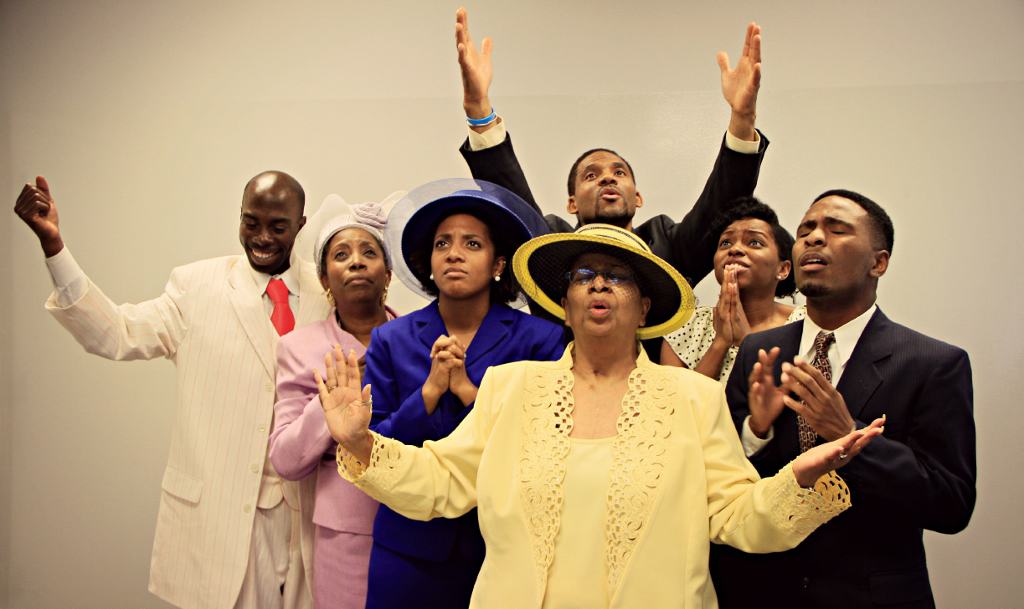 Faith and sexuality converge in “The Old Ship of Zion”

When the 17th annual Essential Theatre Festival opens on July 24, it does so with the new play “The Old Ship of Zion.” It’s the professional premiere of the work, written by Columbus, Georgia native Natalia Naman, and deals with gay issues set against a religious background. We caught up with Essential Theatre’s artistic director Peter Hardy, who is also directing the production, to talk about the play and this year’s festival.

Georgia Voice: Tell us about “The Old Ship of Zion.”
Hardy: It’s about a small, struggling African-American church in Columbus, Georgia and its members. It presents a young man, Quincy, and his struggle. It’s presented in a sympathetic and positive way. It does show the experiences others have had with the church in a positive way; it doesn’t just say the church is bad.

Quincy is on his way towards accepting all parts of himself, his nature as a gay man as well as a man of faith. You don’t have to deny one or the other. I actually don’t know of any other plays that have explored that, at least with the African-American church. This is more of a thorny issue than with some churches.

I think it’s a wonderful play. We choose plays we do, not based on any content—we’re just looking for the best from our submissions. I think it’s warm and funny and has seven distinct characters.

What is the lead character going through?
Quincy is in a school, and he comes from Americus, Georgia. He’s away from his family, a freshman in college. He talks about how he feels isolated as he begins to realize he is a stranger to himself and those who know him best. He is in the process of understanding things. It doesn’t come easily, as in real life.

Another character is a pretty flamboyantly openly gay man in the choir that no one talks about. Everyone knows it. It’s kind of a “don’t ask, don’t tell” kind of thing—okay as long as it’s not mentioned or discussed. Quincy talks to the audience about this guy who tells him that if he ever needs to talk to someone, he is there.

Quincy wonders how the other guy knows and wonders if maybe [what he is going through] is just a phase, or maybe if he prays enough it will go away. He is trying to find out what options he has. Does he ignore it? Does he hide who he is? That is what a lot of people have to face.

What is the other show in repertory?
“Lillian Likes It,” written by Joshua Mikel and directed by Shannon Eubanks. It’s about people communicating on the Internet, about how people spend more time talking online than in person. It starts as a social comedy/satire but gets more complicated and serious.

Your history includes a lot of LGBT themes in the work.
That is not part of an agenda. It’s because they are good plays. We are happy to do them. We’ve never not done a play because of what it’s about. Our main focus is to encourage and support playwrights.