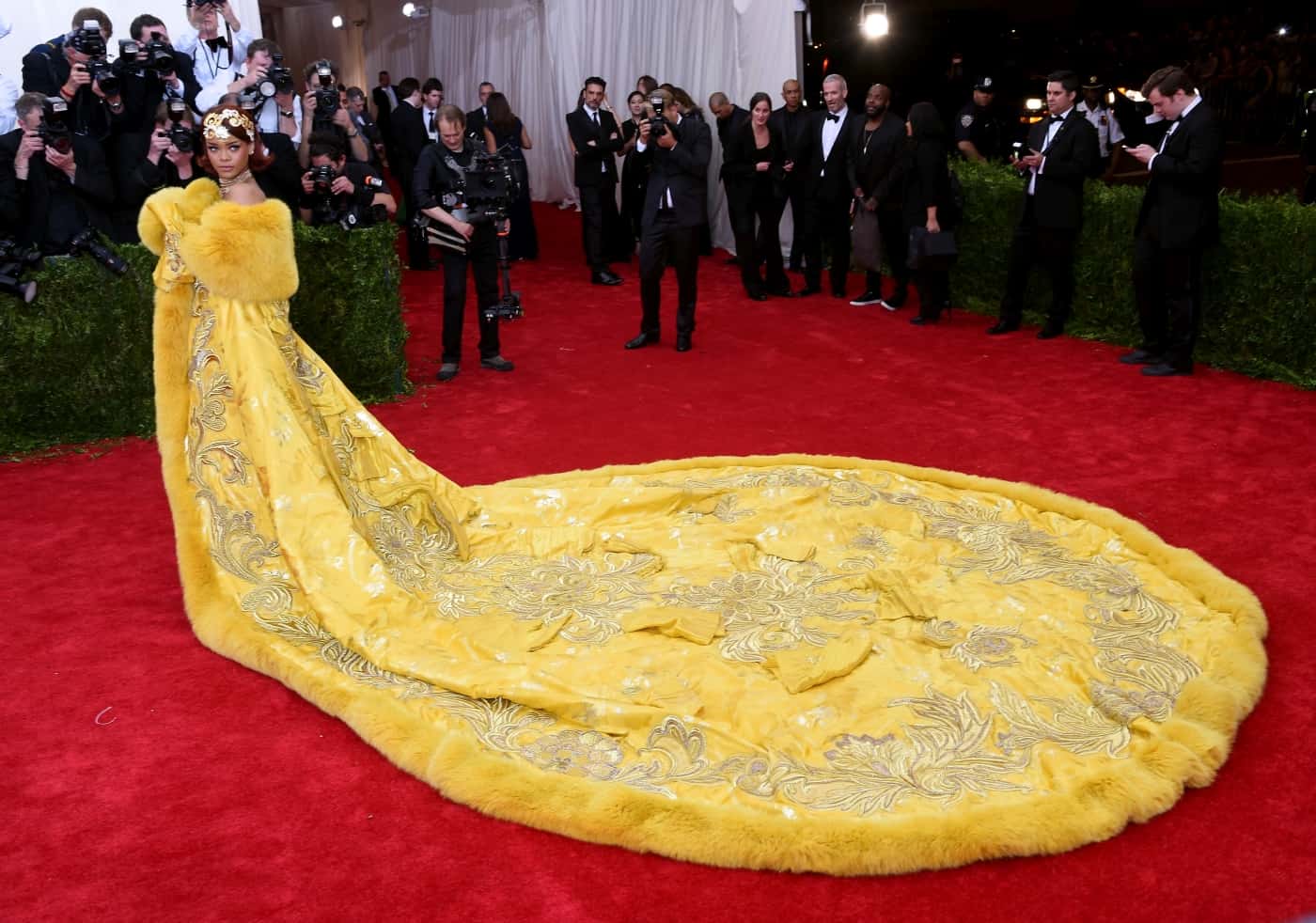 attends the "China: Through The Looking Glass" Costume Institute Benefit Gala at the Metropolitan Museum of Art on May 4, 2015 in New York City.

Anyone in the ATL who complains that there’s nothing to do in the city this season needs to seriously take a look around. From visual art openings to ballets to John Waters talking about photos to Lady Gaga herself, it’s a banner end of the year for goings-on.

Every LGBT person in a 200-mile radius is apt to be at Lady Gaga’s Atlanta gig in November. The artist’s “Joanne World Tour” will include songs from her current album as well as some of her signature hits, such as “Born This Way” and “Poker Face.” As talented as she is LGBT-friendly, this is the music concert of the fall season. Miss it and your gay card will melt. In the same LGBT-friendly pop vein, check out Kesha at the Coca-Cola Roxy later this month.

As popular with the younger generation as well as those who were around in his filmmaking heyday, John Waters is always a draw. Atlanta Celebrates Photography brings the maestro to town in October for its “Low Definition” event to discuss his visual artist work, picture-taking and how he utilizes photography as a writing tool to create film.

Comediennes and real-life lesbian married couple Cameron Esposito and Rhea Butcher perform an all-ages show in October at Variety Playhouse as part of their multi-city “Back To Back” stand-up tour. The two women are known from their acclaimed TV comedy series “Take My Wife.”

Sure to please design and fashion fans, SCAD FASH just opened the first solo museum exhibition in the country of Beijing designer Guo Pei. The exhibit will highlight 30 gowns Pei has designed, including the infamous yellow cape donned by singer Rihanna at the Metropolitan Museum of Art’s Costume Institute Gala in 2015, which is credited for introducing Pei’s work to American audiences.

Many former company members of the Atlanta Ballet are now part of their own troupe, Terminus Modern Ballet Theatre, making its debut in October. The first show is “Exstasis,” a modern ballet inspired by the search for ecstatic moments. Dance fans should also gobble up the world premiere of “Beauty and the Beast,” a one-hour family ballet staged by Atlanta Ballet 2 later this month.

On a smaller scale, but bound to be fun, local talents Judy Grahn and Franklin Abbott will join forces to perform poetry and music at First Existentialist Congregation of Atlanta. Grahn is a celebrated poet, as is Abbott, also a musician who will perform songs from his new CD “Don’t Go Back To Sleep.” He will perform with sarod player Souryadeep Bhattacharyya and tabla player Rohit Bhat.

Visual arts fans should make a mental note of Sept. 22, as the Museum of Contemporary Arts of Georgia unveils an exhibit by Paul Stephen Benjamin and an exhibit titled “One Glass Eye” by veteran Chip Simone, proficient in his field since the ‘60s.

20 years after they began recording together, Amy Ray and Emily Saliers have not slowed down. The Indigo Girls join the Atlanta Symphony Orchestra later this month. Music fans should also be delighted that the queen of soul, Aretha Franklin, brings her inimitable act to the Fox Theatre in October.