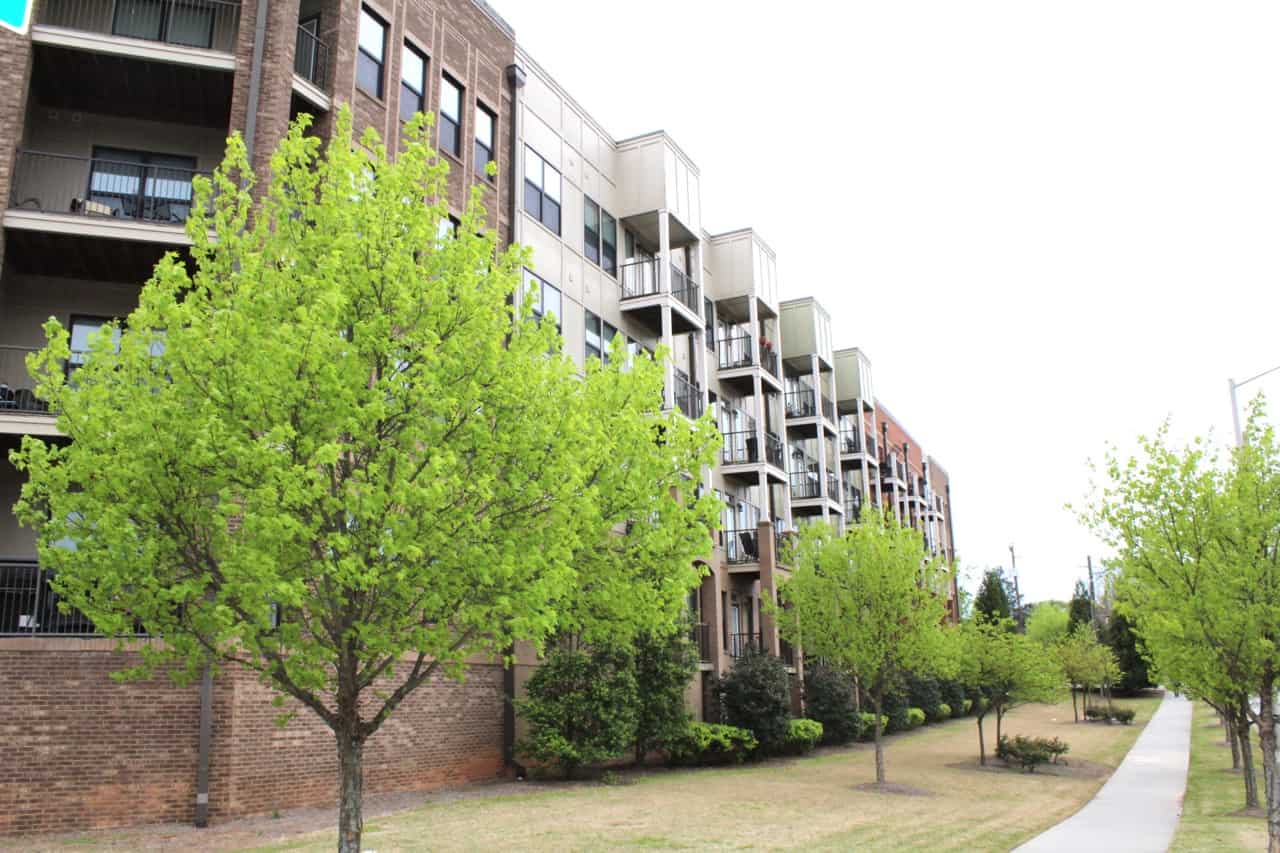 West End is a name that, in the past, would put many homebuyers off because of its past reputation for crime, unemployment and plummeting property values. Today, West End is enjoying some of the fruit of the labors that community leaders have put into turning the community around. Named 2015 Curbed Cup Neighborhood Champion by Curbed Atlanta and “hottest neighborhood in Atlanta of 2016” by Redfin, historic West End is quickly becoming one of Atlanta’s most sought-after and desirable neighborhoods for young professionals as well as families.

What caused this turnaround? One of the factors that seem to have brought this historic neighborhood into a full resurrection of its former glory days is what has been doing the same to all parts of Atlanta that it touches – the Atlanta BeltLine.

The Atlanta BeltLine’s purpose is to generate economic growth in the areas that it runs through, encourage environmental responsibility (it will feature electric streetcars that will connect these neighborhoods) and improve the overall health and quality of life for residents.

The Westside Trail is a three-mile long combination of multi-use trail and linear greenspace, currently under construction. The segment of trail is slated to be finished in 2017 and will occupy the old rail corridor from University Avenue in Adair Park north to Lena Avenue at Washington Park, directly through West End.

West End also lends itself to exclusivity by being listed on the National Register of Historic Places. Because it needs to maintain its historical appearance, no new construction or altering can be done without the permission of the Atlanta Urban Design Commission. As a result of these regulations, West End has maintained the consistent look and feel of its early origins (established in 1868) and ornate Victoria charm.

Jason Turner, a 27-year-old buyer looking exclusively in West End, said that he and his boyfriend wanted to look in a place that wasn’t an already established “gayborhood” because they didn’t want to isolate themselves.

“We understand that gayborhoods had to exist back in the day because it made them (LGBT) feel safe to be surrounded by others who were like them. My boyfriend and I don’t struggle with acceptance from straight people the way that some older people have. We want to be in an area that has walkability, affordability, and recreation. Millennials here are very accepting and we want to live among other young professionals, gay or straight. Sexuality just isn’t a primary reason for us to choose a neighborhood to live in.”

For many buyers, the allure of West End is to be able to buy a beautiful, historic home at an affordable price and be able to grow into it if a family might be in their future.

“We may want to be fathers one day” said Jason. “West End has family-friendly appeal without being gentrified. We want our future kids to grow up in a diverse, culturally and historically rich area where they won’t feel alienated because they have two daddies. West End is perfect for that reason.”