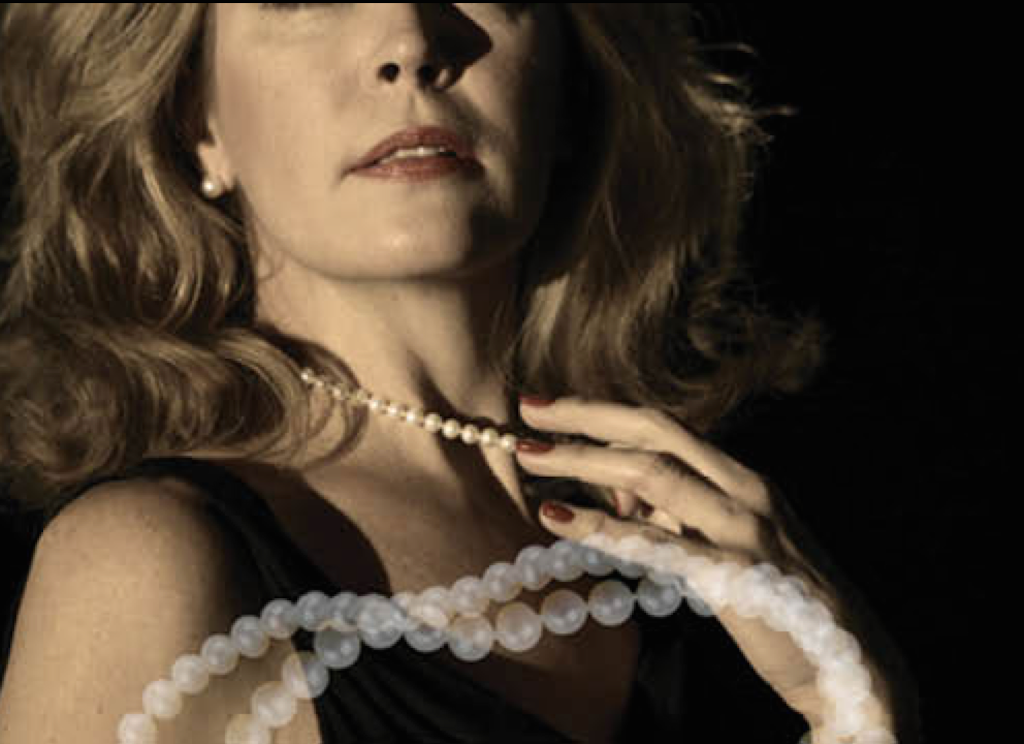 Every work by out composer and pianist Jake Heggie is meaningful to him, but his chamber opera, ‘Three Decembers,’ is especially personal. It bows this weekend in the ATL, closing out The Atlanta Opera’s 2014-2015 season.

Based on an unpublished play by Terrence McNally with a libretto by Gene Scheer, it takes place in the month of December in the years 1986, 1996 and 2006. At the center is an actress struggling with family issues.

The opera started off as an opportunity for Heggie to work again with McNally. “He was my collabora- tor on my ‘Dead Man Walking,’” he says. “He wrote the libretto for it. He has won four Tony Awards and is nominated again this year. I think he’s a great collabora- tor, a wonderful man. Just after we finished ‘Dead Man Walking’ I asked if he had any other stories, anything original. He handed me a script he had written for an AIDS benefit in 1999 at Carnegie Hall that starred Julie Harris, Cherry Jones and Victor Garber.”

Heggie read the script and was “wowed and moved” by it. He knew he wanted to use it as the basis for his new chamber opera. “I knew it needed to be longer than 14 pages to be an opera, though,” he says. Scheer agreed to write the libretto and it became the op- era it is today. “It started with the idea of working with Terrence, but I also loved the storyline—a famous Broadway actress and her two adult children, who have become estranged over the years. It dealt with the AIDS crisis, a theater life, mental illness, all different kinds of issues. Gene managed to change that into a story, a full-length opera.”

The first performance of “Three Decembers” was in Houston in 2008. Since then, it has been performed all over the world. This, however, will be the Southeast premiere.

The son in the show, Charlie, is gay and lives in San Francisco with his partner, who is dealing with AIDS. Heggie felt it was important to write about AIDS. “I had been asked many times to deal with the AIDS cri- sis in one of my pieces. So many young people today don’t know what it was, what that time was like.

Growing up in the ’80s and ’90s, it is something we have to remember.” At the heart of “Three Decembers” is a secret involving the father, yet everyone has problems. The daughter is dealing with addiction and spousal infidelity, while the son’s coping with his partner’s demise. “A lot is going on!,” Heggie laughs.

He had to deal with the loss of his own father growing up. “We dealt with the emotional shrapnel and wreckage of it,” he says. He and his mother both live in San Francisco and are very close.

McNally has been a frequent collaborator and Heggie would love to continue that. “He is a brilliant man of the stage. His in- sight into character and how it all works is unparalleled. He also has a great love of the opera and the human voice, so it was natural to eventually write a libretto. Gene Scheer has those same qualities, too.”

Heggie is proud to be in an era that boasts something of an opera renaissance. “It is an amazing time, but I don’t know that it is a renaissance. I don’t know that American opera ever had a rush like this. All of a sudden in the last 15 years it’s grown from a handful of new works a year to dozens and dozens, from every size company—large, medium and small, all over. What young composers are finding is that not only is it a viable art form for today but a way of having social and po- litical conversations. It’s very exciting. When I wrote ‘Dead Man Walking,’ it was one of only three or four new operas around.” He estimates there are around two dozen new operas this year.

His works share a common theme—a transformative quest for identity. “(People asking) where do I belong? What is my place on the planet, in the order of things? Why?,” asks Heggie.

A typical opera project generally lasts three to four years, from the initial concept to the opening night. He says it’s usual to tweak a little bit after an initial run.

“The scary thing about opera is, you don’t get previews. You are basically shot out of a cannon at the audience. The only time opera exists is in performance. We try to do as much on the front end such as workshops, but you really don’t know what it is until it’s up on stage.” “Decembers” went through an extensive rewrite after its premiere.

Heggie says he grew up loving musical theater— thinking he would write for the genre—as well as movie musicals and TV variety shows of the 1960s and 1970s.

“I also loved solo singers, particularly the female ones. I liked singers that had a story to tell.” That evolved into learning about the operatic voice until the opportunity came to write his first opera, “Dead Man Walking,” which premiered in San Francisco in 2000. He later worked on “Moby-Dick,” based on the Herman Melville novel.

He has lived in San Francisco for more than 20 years and his husband Curt Branom is a performer. They were officially married in 2008 and have a 19-year-old son.

Although he’s hard at work on two new stage works—“Great Scott” for The Dallas Opera later this year and an opera based on “It’s A Wonderful Life” for the Hous- ton Grand Opera in 2016—he is looking forward to attending the May 29 Atlanta opening night.