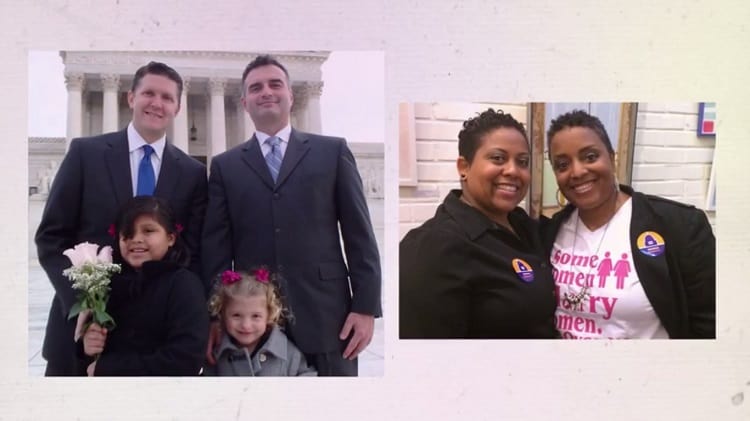 Georgia Equality is launching what is believed to be the state’s first pro-marriage equality television ad. The campaign will begin Monday.

The ad is timed for release in advance of an expected decision on the issue by the U.S. Supreme Court at the end of June. The AJC reports that the ads won’t air in Atlanta initially and that the cost of the campaign is $25,000, with the possibility of more ads to come should the group raise more money.

Georgia Equality executive director Jeff Graham made the following statement to the AJC.

“We’ve chosen to run the ads initially in the Augusta and Savannah markets because there are large LGBT communities in both of those areas, yet this is an issue that has not had the same level of public interest and discourse as we’ve experienced in the metro Atlanta area. …