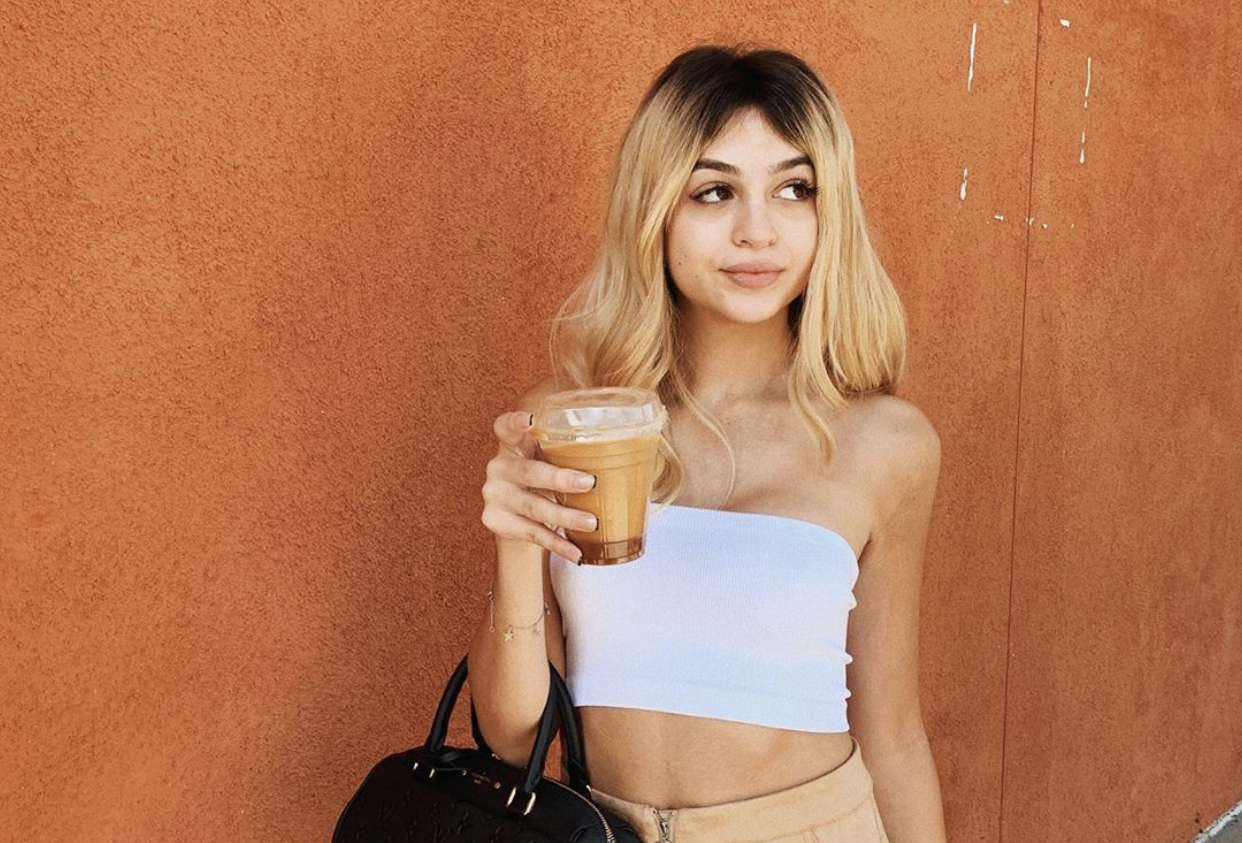 Transgender actress Josie Totah has been cast as a lead in the upcoming Saved by the Bell reboot, according to the Hollywood Reporter.

Totah has been cast as Lexi, “a beautiful, sharp-tongued cheerleader and the most popular girl at Bayside High, who is both admired and feared by her fellow students,” in the reboot of the classic ‘90s sitcom.  It is currently unknown whether Lexi will also be trans, or if Totah will portray her as cisgender. The 18-year-old will also be credited as a producer of the show.

The reboot will explore the consequences of California Gov. Zack Morris (played by original cast member Mark Gosselaar) closing too many low-income high schools and sending the affected students to the state’s highest-performing schools—one of which is Bayside High. The new Saved by the Bell will launch on NBC’s streaming service, Peacock, in April and will see the comeback of two of the original stars: Mario Lopez and Elizabeth Berkley as A.C. Slater and Jessie Spano, respectively. Lopez and Berkley will also produce.

Totah, who came out as trans in an essay published in Time in 2018, has had roles in Champions, Spider-Man: Homecoming, Disney Channel’s Liv and Maddie and Jessie, Netflix’s No Good Nick, Good People, and Glee.