Here are nine things that God has gloriously multiplied in our own LGBT lives. Take THAT, Cindy Jacobs! 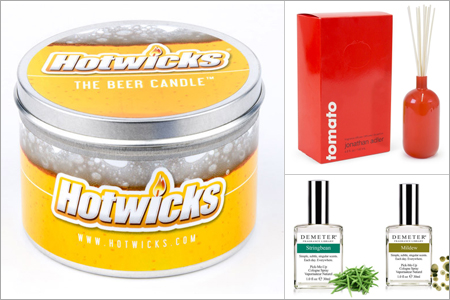 Gay men love keeping a fragrant home, duh. But everyone gets tired of baked goods fragrances and romantic (and apparently indescribable) scents like “Christmas at the Beach” and “Early Sunrise.” The Lord has finally multiplied our options with fabulous scents like beer, tomato, string bean and mildew to attract and/or repel wanted and/or unwanted house guests. (photos via hotwicks.com, jonathanadler.coom and demeterfragance.com) 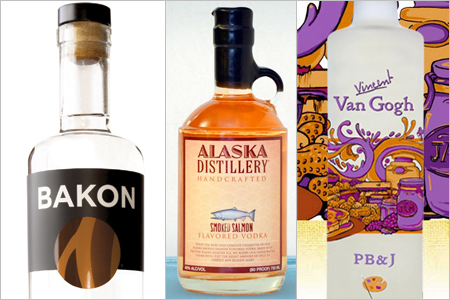 Ah! The age-old gay past time of drinking has been blessed in recent years with flavors of alcohol our forefathers and foremothers never dreamt about. Besides, why eat PB&Js, salmon, pickles, bubblegum, cake, marshmallows, cotton candy, whipped cream or bacon when you can drink it? (photos via bakonvodka.com, alaskadistillery.com and vangovodka.com)

3. Celebrities who love us 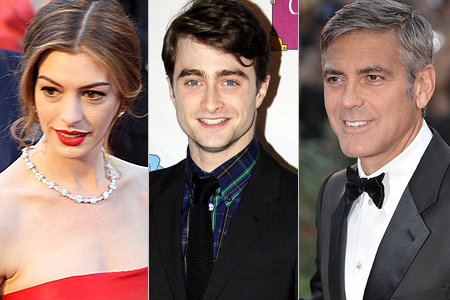 Just when we needed friends in high places, the God multiplied them (and their Hollywood checkbooks!) Thank you God for Anne Hathaway, Brad Pitt and that naughty wife of his, Cyndi Lauper, Drew Barrymore, Kate Winslet, Danielle Radcliffe, Sean Penn, Natalie Portman, George Clooney and every famous person in California who ever wants to work again except for maybe Kirk Cameron.

4. Neighborhood cats we get to feed 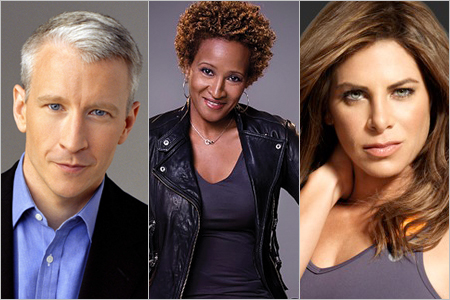 Gone are the days of suspecting about Wanda Sykes, Lana Wachowski, Jillian Michaels, Anderson Cooper, Zachary Quinto and whoever that Matt Dallas kid is. God has multiplied (and diversified) the faces of celebs who are out and proud just when we needed someone to look up to. (Cooper, Sykes publicity photo, jillianmichaels.com)

6. Support for marriage across the nation 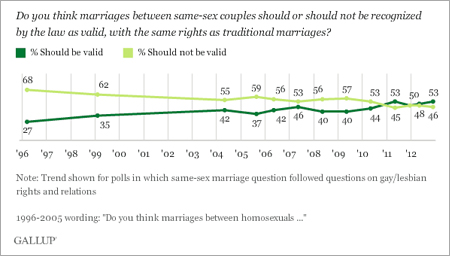 Despite evil queens like Brian Brown, Maggie Gallagher, Pat Robertson and the Phelps clan (who makes the others look like Pride parade grand marshals), positive attitudes on gay marriage are multiplying, thank you God! And even though every step we take is shadowed by one of these dark forces, there’s no denying that we’re winning. Period. (photo via gallup.com)

7. Songs about how being “other” is awesome 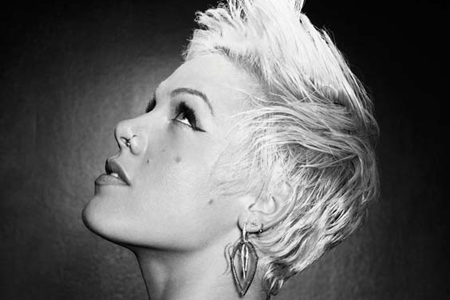 Who knows where it started — probably the 70s, like most awesome things — but the Lord has blessed us with mainstream music about how awesome it is to be different (and gay). P!NK’s “Raise Your Glass,” Katy Perry’s “Firework,” Lady Gaga’s career, ” and though it’s difficult to say her name without immediately catching that incurable gonorrhea going around, Ke$ha’s “We R Who We R.” Thanks to God’s gracious multiplication, we don’t have to “make” gay anthems anymore, they’re being written for us. (photo http://www.pinkspage.com/us) 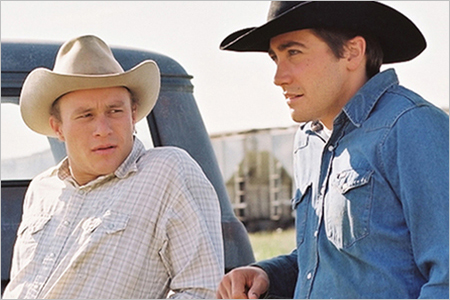 A shout out to the boys at Queerty for this pretty awesome list of actors God multiplied for us when Al Pacino’s performance in “Dog Day Afternoon” wasn’t enough. (publicity photo)

9. Restaurants named for our gayest intersection 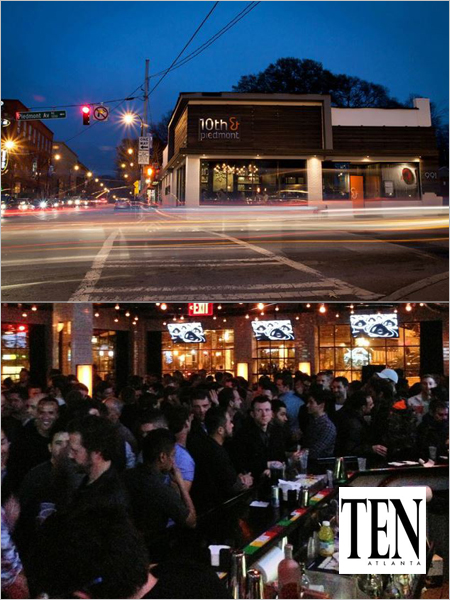 Here in Atlanta, there were no gay-friendly (or even gay-themed if you wanna go there) restaurants named after our gayest intersection 10th and Piedmont. Now, thanks to the Lord — who worked in a pretty mysterious way in his handling of Outwrite Bookstore & Coffeehouse — we have TWO gay-friendly establishments named for our gayest intersection: TEN and 10th and Piedmont, which are right across the street from each other. (photos via Facebook)