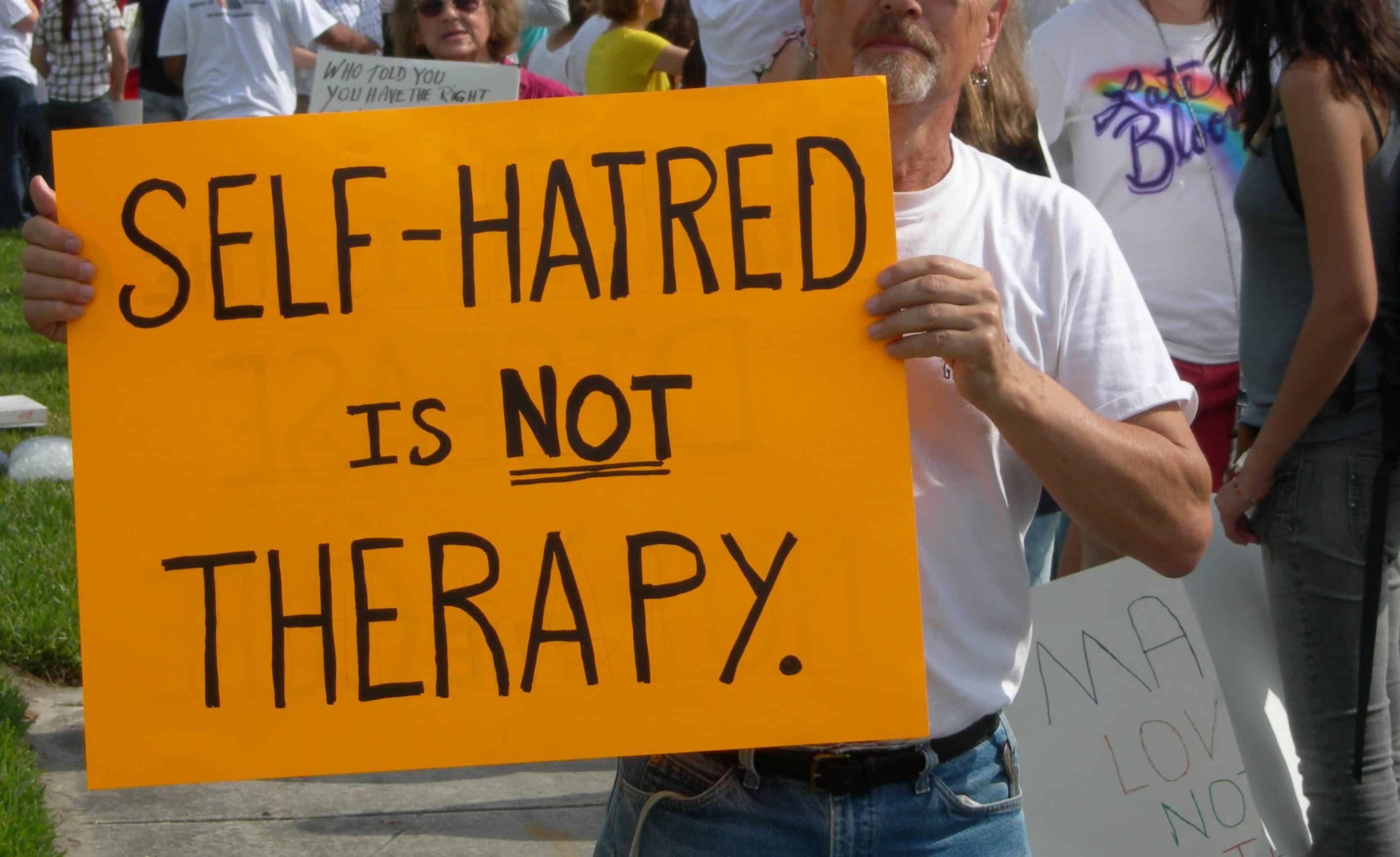 The study found that 13.5 percent of the estimated 1.4 million transgender people in the U.S. – or about 187,923 trans people across all 50 states – have been subjected to conversion therapy, an attempt to have their gender identity changed by a psychologist, counselor, or religious advisor, in their lifetimes.

The researchers also looked specifically at 2010 to 2015 “to capture the diagnostic change” that happened in 2010 from “gender identity disorder” to “gender dysphoria” by the American Psychiatric Association. In that time period, researchers found 5 percent of trans people reported exposure to conversion therapy.

Researchers also found that respondents living in Wyoming and South Dakota were the most like to experience gender conversion therapy in their lifetimes (more than 20 percent in each state) as well as over that five-year span (16.3 percent in South Dakota, 9.1 percent in Wyoming).

“Our research team was extremely concerned to find that this practice, which is widely discredited by major medical organizations, is still so prevalent,” Dr. Jack Turban, the lead author of the study, told NBC News. He added that he hoped the results from his study will urge state lawmakers to consider banning conversion therapy in their state with legislation like that introduced in Atlanta by Mayor Keisha Lance Bottoms.