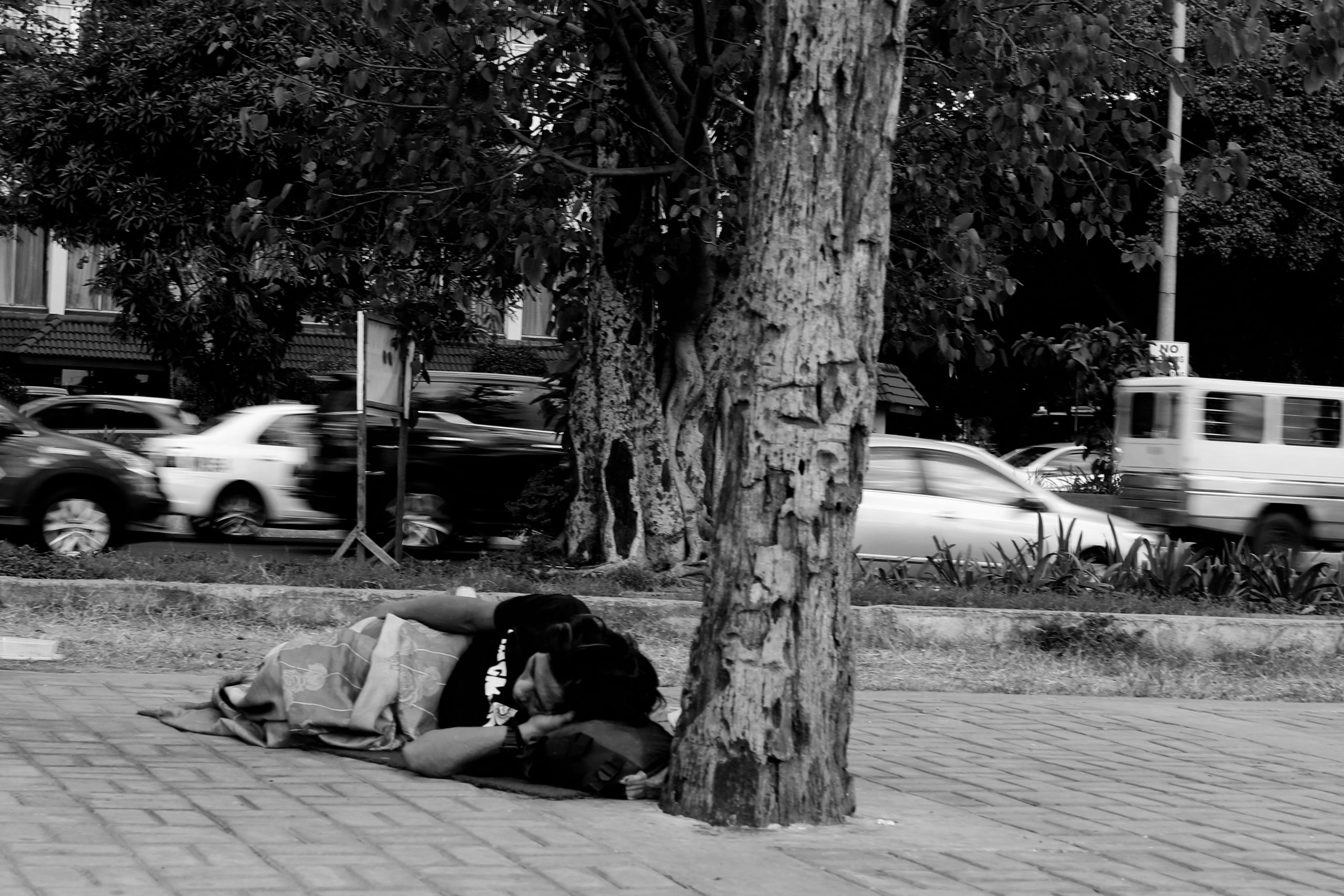 Almost One in Five LGBTQ People Have Been Homeless in Their Lives, New Study Finds

Almost one in five LGBTQ people have experienced homelessness at some point in their lifetimes, according to a new study from the Williams Institute.

When it comes to experiencing homelessness and housing instability over the last year, the numbers are disproportionately higher for transgender and Black LGBTQ folks. While about three percent of cisgender and genderqueer sexual minorities experienced homelessness in the past year (compared to 1.4 percent of cis straight people), almost triple the number of transgender adults experienced the same (eight percent). Six percent of African American sexual minorities reported experiencing recent housing instability. The study defines housing instability as “living on the streets, in shelters, and in other types of temporary housing (e.g. couch surfing, group homes).”

To combat these statistics, the Williams Institute touts a number of recommendations, including increased governmental and private funding to continue research, development, and implementation of quantitative, qualitative, and evidence-based programs for reducing discrimination and stigma commonly faced by the LGBTQ community.