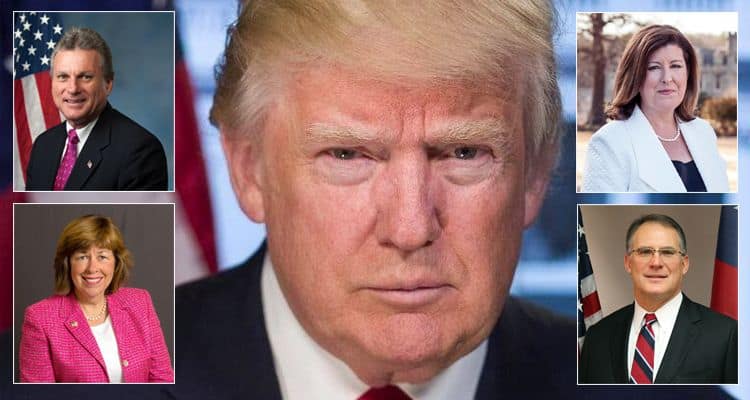 2017 Year In Review: Counting down Georgia’s anti-LGBT villains of the year

It’s no surprise that Trump’s America has its fair share of villains. The LGBT community in Georgia has had to face their own set of political opponents in 2017. Some individuals attempt to mask their discriminatory beliefs behind faith, while others have no qualms about their disdain. 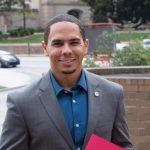 Georgia Voice broke the story in October of Jaha Howard’s anti-LGBT, misogynistic stances via posts on the candidate’s Facebook page. Said posts and links advertised Howard’s hardline biblical belief that women should only teach other women. He also shared a post about the homosexual “agenda” in education. His campaign manager resigned after the news went public.

Howard apologized, but then proceeded to reaffirm the same controversial beliefs in the ensuing comment thread — that being gay is a sin, it may be a choice and women do not belong on the pulpit.

He lost in the Dec. 5 runoff against attorney (and fellow Democrat) Jen Jordan in state Senate District 6, which covers parts of Northwest Atlanta, Sandy Springs, Marietta, Smyrna and Vinings. 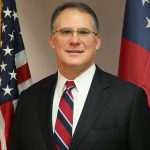 Mere days before the session ended in March, Sen. Ligon abruptly added his amendment to House Bill 159, taking on a condition that would allow private agencies that receive state funding to refuse LGBT families. This ruined all momentum the bill had. Even Gov. Nathan Deal and House Speaker David Ralston’s disagreement fell on deaf ears.

Legislators had too little time left in the 2017 session to save it. Thanks to Sen. Ligon, the bill won’t see the light of day until the 2018 session starts back in January. 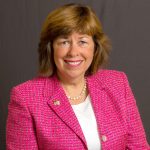 “I don’t want to say the ‘quarantine’ word, but I guess I just said it,” said Price during the October hearing. “Is there an ability, since I would guess that public dollars are expended heavily in prophylaxis and treatment of this condition? It seems to me it’s almost frightening, the number of people who are living that are potentially carriers. Well, they are carriers, with the potential to spread, whereas in the past they died more readily and then at that point they are not posing a risk.”

As Georgia Voice has reported, the state has an outdated HIV/AIDS disclosure law from 1988. Studies have proven that topical exposure does not spread the virus. Yet an HIV-positive person can still be charged with a felony for exposing another person to body fluids or failing to disclose an HIV-positive status. 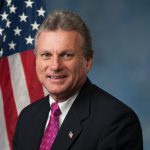 During a town hall meeting in August, Congressman Buddy Carter stated that he not only agreed with Trump’s transgender military ban but added, “I don’t want ’em serving in the military. I’m sorry.”

FADA stated that the government could not take action against a person who acts in accordance with a religious belief or moral conviction. 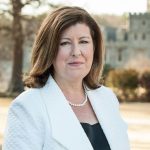 In 2010, Rep. Handel gave an infamous interview with WXIA-TV in which she came out against marriage equality and adoption. She said that marriage is “between a man and a woman,” said she’d support a ban on LGBT adoption — calling it “not in the best interest” of the children — and bragged about voting in the past to deny domestic partner benefits.

During this year’s 6th Congressional District race against Jon Ossoff, a constituent recorded a video of herself asking Handel about LGBT adoption. The constituent, describing herself as a mother of a lesbian daughter, expressed concern that the Trump-Pence administration would find a way to deny her daughter a family. The video showed Handel replying, “My faith calls me to a different place on the issue.”

Handel also walked away from queer state Rep. Park Cannon (D-Atlanta) while Cannon was attempting to speak with Handel about LGBT issues after a debate. 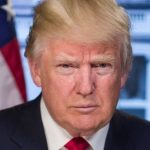 President Trump has proved to be a detrimental force for LGBT people nationwide, including Georgia. On his first day in office, all LGBT content disappeared from the White House website.

In March of 2017, Trump’s Department of Commerce erased sexual orientation and gender identity from the upcoming 2020 U.S. Census. The census is used to allocate funding and gauge policy effectiveness, and Georgians could have benefited greatly from said data but were once again ignored by Trump. Following the outcry, the U.S. Census Bureau said it would include a question about sexual orientation in at least one of its more than 130 surveys.

Transgender students in Georgia had to endure Trump withdrawing the Obama administration’s guidance that said students should be allowed access to the bathroom matching their gender. He then offered a message of ambivalence in the face of their struggles.

Trump went on to attack trans men and women in the military — jeopardizing countless futures here in Georgia — by tweeting that the U.S. government would not accept or allow trans individuals to serve in any capacity. Although the ban is currently blocked by a federal judge, it has yet to be struck down.