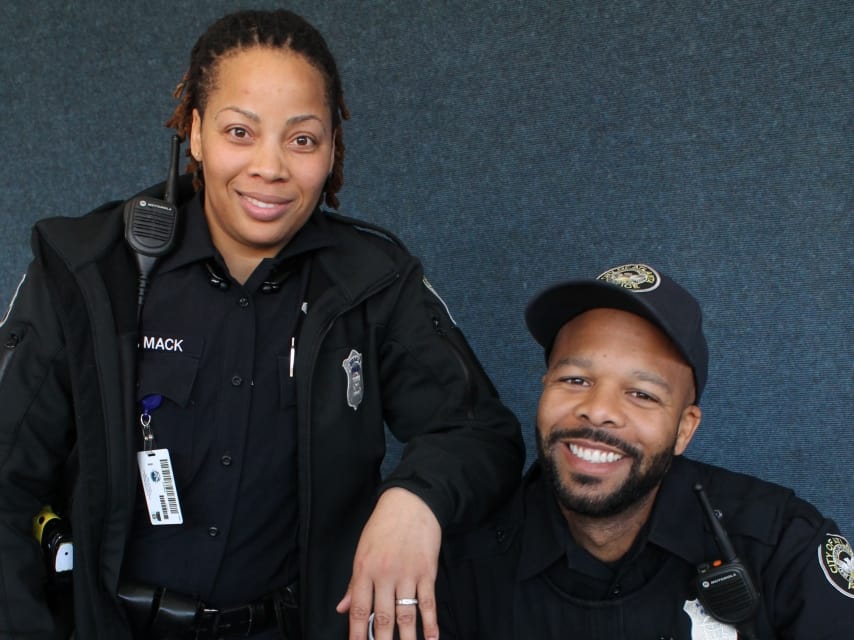 The Atlanta Police Department has announced it is launching its first-ever LGBTQ Citizens Police Academy. The event will consist of a two-day program April 17-18, running from 9 a.m. to 5 p.m. The police department seeks a stronger understanding with the gay community, and to build lasting bridges between different parts of Metro Atlanta.

The program itself is facilitated by Atlanta Police Department officers and LGBTQ liaisons Eric King and Courtney Mack. The initiative is focused on distributing information about important subjects, including human trafficking, force-use and homicide. All topics will be accompanied by conversations on the challenges faced by the LGBTQ community.

“I commend the Atlanta Police Department for prioritizing a culture of respect with Atlanta’s LGBTQ community,” said Mayor Keisha Lance Bottoms in a news release. “Atlanta must remain a community where all people live their lives openly, feel safe and be free of discrimination. The city needs LGBTQ voices in order to understand and address the challenges they face, while helping law enforcement make Atlanta one of the safest large cities in the nation.”

Carlos Campos, Director of the Atlanta PD’s Public Affairs Unit, said that the LGBTQ community was “important to us here at APD and the City of Atlanta, and the academy gives us an opportunity to work together to understand each other and keep the lines of communication open.” Campos called the academy “a great resource for the community to learn more about our inner-workings, and also provides us the opportunity to learn more about the community’s needs. The more we understand each other, the more we can work together toward our ultimate goal of creating a safer Atlanta for all.”

According to Reporter Newspapers, the Atlanta Police Community Oriented Policing Section offers multiple eight-week such academies every year. The other academies planned in 2018 include sessions for individuals in the media, clergy and academic spheres.

Applicants to the LCPD must be at least 21, reside in Metro Atlanta and have zero felony and misdemeanor convictions in the previous year. There will be a background check for all interested parties. Contact Atlanta Police Community Engagement Director Elizabeth Espy at enespy@atlantaga.gov, or at 404-546-2541.