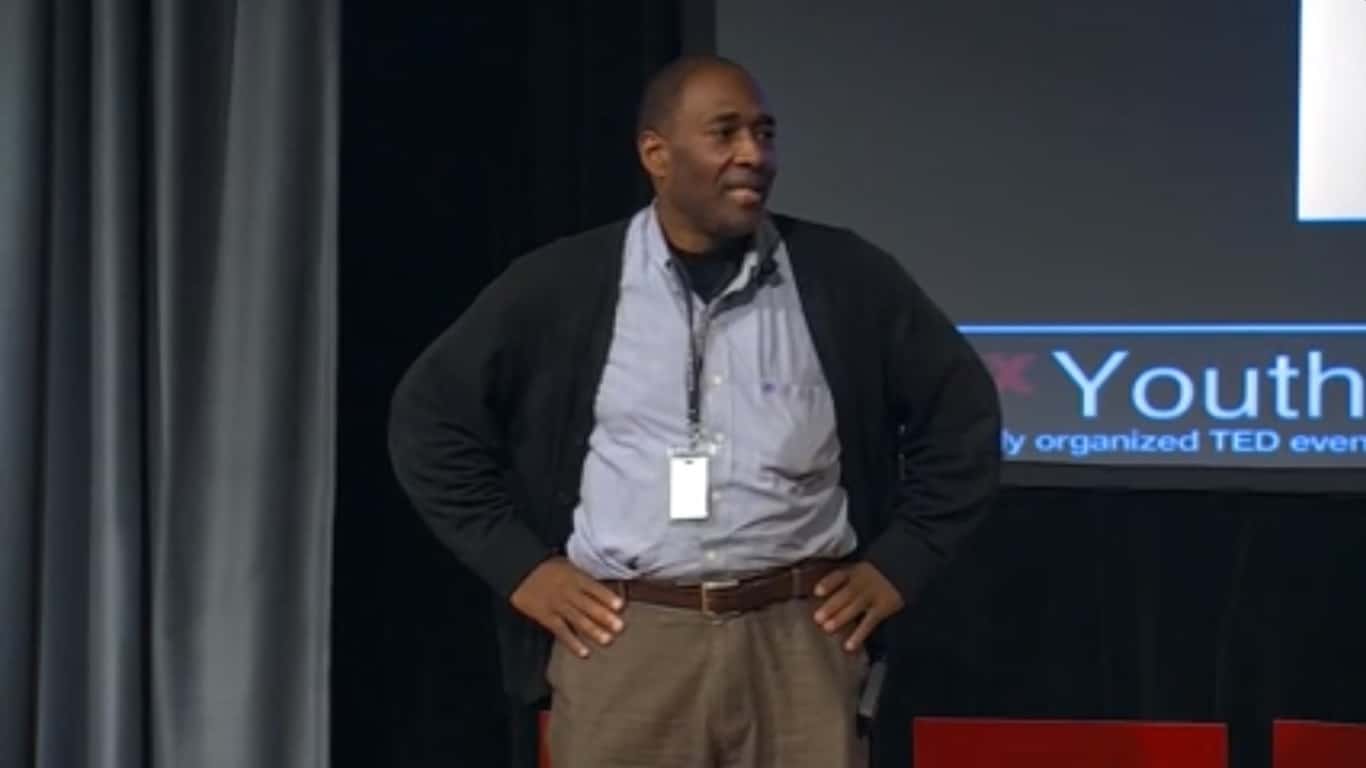 Atlanta’s LGBT YouthPride organization appears to be closed for good

The struggling YouthPride agency, once the only organization serving LGBT youth in metro Atlanta, appears to be completely dissolved of any official status.

The nonprofit was evicted May 22 by the Fulton County Marshal’s office from its most recent location at 72 Broad St. in Downtown, just one more eviction in a long line of evictions that began in 2012.

The controversial executive director, Terence McPhaul, is also nowhere to be found after arrest warrants were issued against him in February for writing bad checks in the name of YouthPride.

“Terence McPhaul presented himself as the director of YouthPride but failed to pay a cent of rent after signing the lease in November 2013,” John Graham, who represents the landlord of the property at 72 Broad St., told the GA Voice.

“Unless you call two folding tables leaned against the wall taking possession of the space, YouthPride never occupied nor operated within the space. Our memory of what the now defunct YouthPride was when it was a viable organization, opened the door for McPhaul to add this property to a long list of addresses where YouthPride has been evicted in recent years under McPhaul’s control,” Graham added. “I can only suppose that all he wanted was to have an address that might lend some credibility making YouthPride appear as a functional organization.”

Graham added that McPhaul did not appear in court for the eviction hearing.

The YouthPride phone number listed on the organization’s website gives callers a message that the person at the number is not available and to try back later. The website does still appear to be accepting donations through PayPal, however.

McPhaul apparently got rid of his cell phone, because the number he could once be reached at is answered now by a woman who has no connection to him.

When reached by phone on Tuesday, Theresa Willis, who was the board president of YouthPride, said she could not comment on the status of the organization because she is no longer on the board.

“I haven’t been on it for quite a minute,” she said when asked when she left the board. She also could not say where McPhaul is.

“Like I said, I’m no longer on the board,” she said, adding that she could not handle stress because of heart problems.

When reached Tuesday, Tracee McDaniel, said she also did not know of the status of YouthPride because she was also no longer a board member and had not been for some time. She declined further comment.

Criminal warrants were issued for McPhaul’s arrest in February after a former landlord pressed charges against him for writing nearly $4,000 in bad checks to pay for rent for the LGBT youth organization.

The checks, written on YouthPride’s account, were for $1,800 each and were to pay for rent in November and December of 2013 while YouthPride was located at 115 Martin Luther King Jr. Drive. The warrants were issued by Fulton Magistrate Court on Feb. 3.

• YouthPride’s troubles began in December 2011 when the organization put out a public call via Facebook that it needed to raise $40,000 by the end of the year or its doors would close.

• Soon after news of YouthPride’s dire financial straits made headlines, it was also learned the organization, founded in 1995, had no viable board of directors.

• In June 2012, YouthPride was forced to move from its home at Inman Park United Methodist Church after the church sued the organization for more than $50,000 in back rent.

• In June 2013, YouthPride was officially evicted by Fulton County marshals from its location at 955 Washington Place SW in the Ashview Heights neighborhood after nonpayment of rent for one year.

• The leadership troubles also led Fulton County in August 2013 to take legal action to be repaid more than $18,000 of a $40,000 grant awarded to the organization for 2011-2012 for failing to provide mental health and counseling services as mandated by the grant.

• Later in August 2013, the federal AmeriCorps VISTA program pulled its funding and volunteers provided to YouthPride because, “YouthPride is still in the process of recruiting to fill all their agency board of directors.”

• In February 2014, criminal warrants are issued for the arrest of Terence McPhaul for writing bad checks in the name of YouthPride.