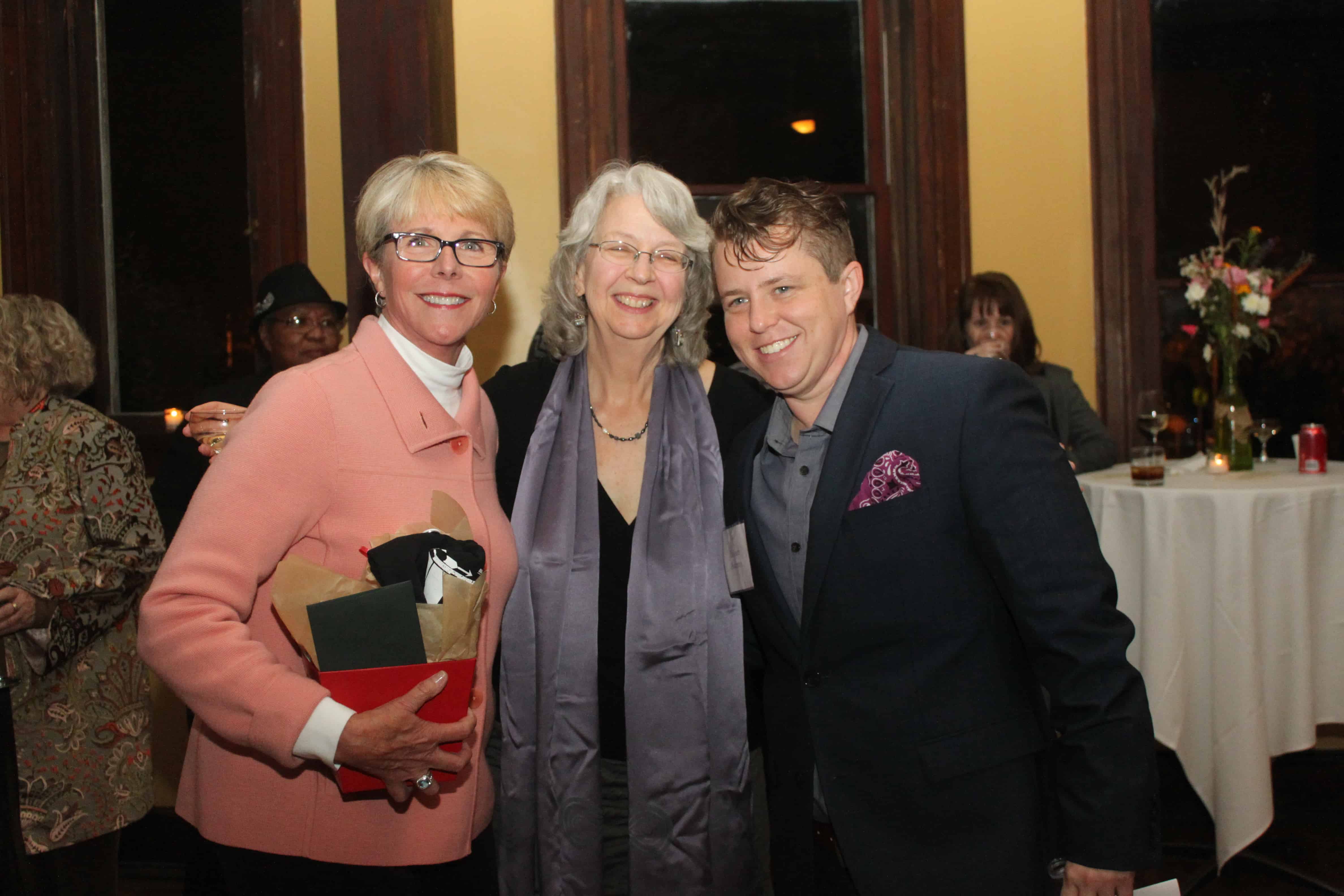 Charis Books & More, one of the few remaining feminist bookstores left in the nation, hit a major milestone with its 40th anniversary last weekend and celebrated with a birthday bash on Nov. 8 at the Marianna venue space above the Wrecking Bar in Little Five Points. Plenty other events are planned for the rest of November as part of the anniversary celebration.

Edie Cofrin, who donated the original seed money that started the bookstore in 1974, spoke at the VIP reception, and said her longstanding friendship with Linda Bryant, an original owner of the store, led her to believe in the mission of the store decades ago and also today. Charis was founded by Bryant and Barbara Borgman and has the best selection of LGBTQ, feminist, children’s, and anti-racist books in Atlanta.

On hand for the party were current owners, Sara Look and Angela Gabriel, as well as Elizabeth Anderson, executive director of Charis Circle, the nonprofit arm of the store that produces numerous educational programs throughout the year.