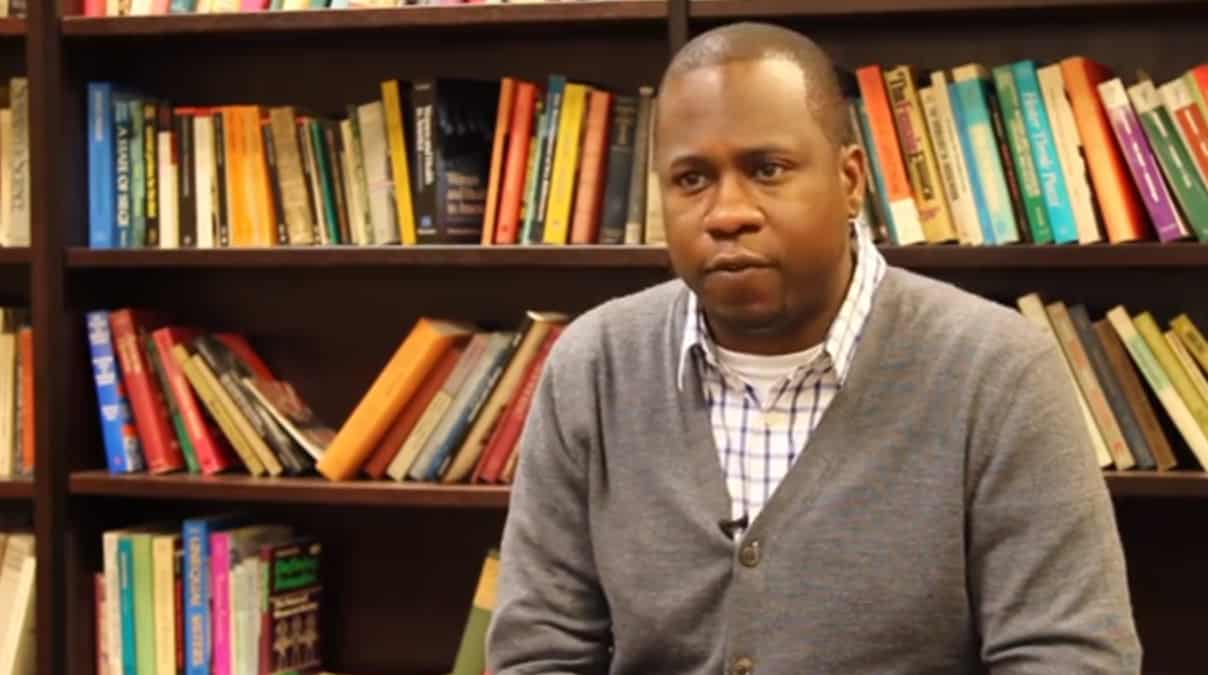 “Whose Beloved Community? Black Civil and LGBT Rights” is the first international conference exploring the intersections of the civil rights movement, the LGBT movement and black LGBT communities.

Set for March 27-29 at Emory University, the conference includes such well-known activists and speakers as Julian Bond, Mandy Carter and Alexis Pauline Gumbs.

Charles Stephens is the Whose Beloved Community program coordinator. Now is the time for such a conference, he said in an interview with the Emory Report.

“Atlanta is a really great place to do the kind of work that I’ve been committed to, both as a writer and as an activist. It’s also part of why I’m really excited that this conference is coming here — there is this amazing history. Both an official history that is more well known and also other histories that have been less institutionalized, stories that we tell in our community that have been passed down,” he said.

“The political and cultural climate is right for this — particularly with regard to questions around race and LGBT rights and civil rights. One of the opportunities we have in bringing this conference to the University — with the scholars and artists and activists who will also be here — is that it will allow us to keep those conversations going. Thought leadership around these issues is extremely important; we’re uniquely positioned to offer some significant and critical insights,” Stephens added.

Dona Yarbrough, a co-chair of the conference, echoed Stephens’ statements.

“The South has by far the largest concentration of black LGBT people in the United States, and Atlanta is at the center of that community, while also being the cradle of the civil rights movement,” she said in a prepared statement.

“It is absolutely undeniable that the LGBT rights movement has learned from the civil rights movement, as all subsequent equality movements have. The conference focuses on that connection, the ways that these movements are similar and different, and the role of black LGBT people in both movements.”

Yarbrough added, “LGBT movements often have been criticized for not taking into consideration intersections of identity that are different from the mass media face of the LGBT movement, which is primarily that of white, affluent, gay men. Those intersections are really what this conference is about.”

The conference begins today, March 27, at 7:30 p.m. with a keynote conversation with civil rights leader Julian Bond, African-American lesbian social-justice activist Mandy Carter, and activist Alexis Pauline Gumbs, co-founder of the Mobile Homecoming Project. The conversation will take place at the Glenn Memorial Auditorium, 1660 N. Decatur Road, and is free and open to the public.

Friday’s session includes “The Politics of Black Transgender and Gender Queer Justice” from 12:30 to 2:30 p.m. in the main ballroom of the Emory Conference Center Hotel. Speakers include Holiday Simmons of Lambda Legal; Tracee McDaniel of Juxtaposed Center for Transformation; Ashlee Davis, the Special Assistant to the Assistant Secretary for Civil Rights at the U.S. Department of Agriculture; and Kylar Broadus, an African American transgender advocate, lawyer and board member of the National Black Justice Coalition.

Saturday includes a series of roundtable discussions and a reception.

Leslie Harris, co-chair of the conference, said the weekend is meant to “addresses misleading assumptions that African American communities are uniquely more resistant to LGBT civil rights than are other communities.”

“The truth is that, as with any other community, there are an array of positions on the meaning of civil rights, in regards to race, gender, sexuality and class. And as with any community, these conversations are in process,” said Harris in a statement.

“We believe the conference is an opportunity to have several concurrent conversations and take a few snapshots of how a diverse group of academics, public policy professionals, activists, artists and community members understand the legacy of African Americans’ struggles for civil rights, and how that legacy informs ongoing struggles for civil rights and equity for LGBT individuals and communities.”

From Emory about the conference: “The Whose Beloved Community? Black Civil and LGBT Rights conference fulfills in part the vision of the late Rudolph P. Byrd, Goodrich C. White Professor of American Studies and Founding Director of the James Weldon Johnson Institute for the Study of Race and Difference at Emory University. This conference is an outcome of Rudolph’s final project, a multiyear investigation of the points of convergence and divergence between the black LGBT movement and the civil rights movement. In convening a national working group of academics, public intellectuals, and artists and reaching out to community activists here in Atlanta, he hoped to inspire a deep interrogation of the contours of one of the most important civil rights issues of our day. Convening in the South, and focused squarely on the meaning of LGBT issues to black communities, this project upsets easy assumptions about where, how, and by whom LGBT activism takes place, and recovers a history and a present that can help us chart a more inclusive future.”

This conference is supported by The Arcus Foundation and matched by  contributions from Emory University and The Ford Foundation. The Arcus Foundation also has enabled the production of a volume of scholarly essays spearheaded by the national working group as a well as an oral history project on black LGBT leaders in Atlanta that is being conducted in conjunction with StoryCorps Atlanta.