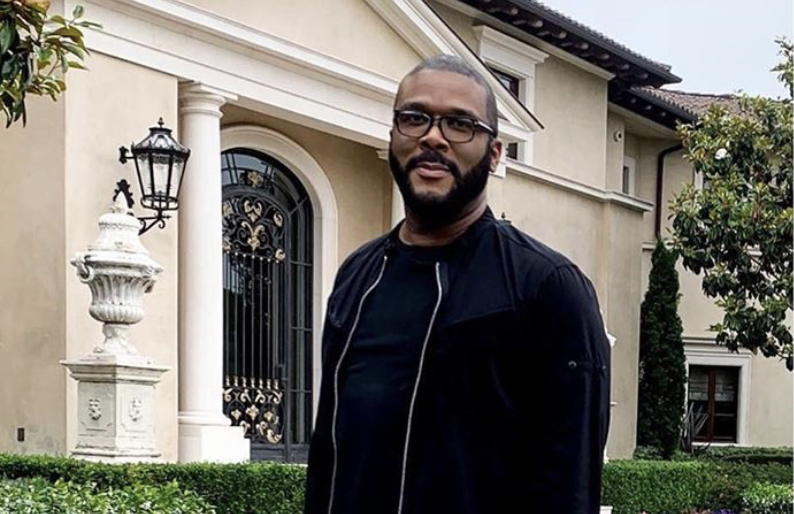 Tyler Perry’s historic studio in Atlanta will be more than just for shooting films: the complex will house a shelter and community center for women and LGBTQ homeless youth. The 330-acre building houses a dozen sound stages named after black Hollywood legends, like Oprah Winfrey, Whoopi Goldberg, and Spike Lee, and will soon house the shelter.

“I tell you what I’m most excited about next is that pulling this next phase off is building a compound for trafficked women, girls, homeless women, LGBTQ youth who are put out and displaced,” Perry told CBS This Morning. “[A] beautiful place… where they’re trained in the business and they become self-sufficient, they live in nice apartments, there’s daycare, there’s all these wonderful things that allow them to re-enter society and then pay it forward again. So, that’s what I hope to do soon.”

The producer-actor-director-writer also spoke on the poetic justice of where the studio was built: on the historic grounds of a former Confederate army base.

“The Confederate Army is fighting to keep Negroes enslaved in America, fighting, strategy, planning on their very ground,” he said. “And now this very ground is owned by me.”