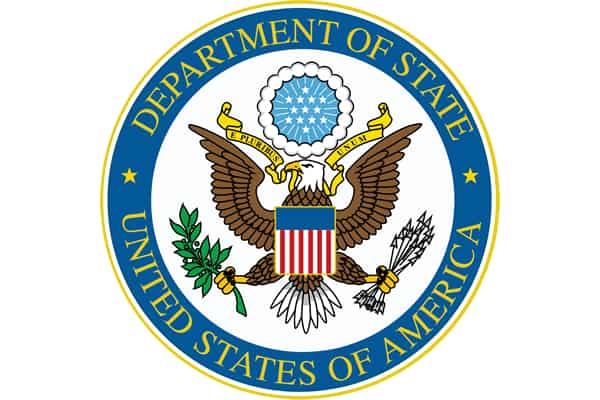 U.S. Sen. Bob Menendez (D-N.J.) this week introduced a bill that would prompt the State Department to review the termination of personal during the so-called “lavender scare.”

A press release that Menendez’s office released on May 1 notes the bill, known as the Lavender Offense Victim Exoneration (LOVE) Act, would direct the State Department “to review all employee terminations since 1950” and “identify all those who were wrongfully terminated because of their sexual orientation.” The measure would also require the State Department to establish boards “to hear their stories and correct their official records” and address anti-gay discrimination against diplomats and their families.

“It is long past time for the U.S. government to recognize the stories of the LGBTI members of the State Department who were treated unfairly during the ‘lavender scare’, and to offer them and their families a measure of justice,” said Menendez in the press release. “Our nation is at its best when we live up to our values and highest aspirations.  With this legislation, Secretary Pompeo and every member of the Trump administration can make certain that our LGBTI diplomats and development professionals are fully respected as full members of the State Department family.”

More than 1,000 people who the State Department dismissed for “alleged homosexuality” were forced out during then-U.S. Sen. Joseph McCarthy (R-Wis.)’s anti-Communist crusade in the 1950s. These terminations continued through the 1960s.

Roy Cohn, a lawyer who later represented and mentored President Trump as his legal counsel, played a prominent role in McCarthy’s efforts to identify and remove suspected Communists from the federal government. Cohn, who was widely rumored to be gay, died from AIDS-related complications in 1986.

Then-Secretary of State John Kerry in January 2017 formally apologized to State Department personnel who were fired during the “lavender scare.” U.S. Sen. Ben Cardin (D-Md.) a few months later introduced a bill that sought to expunge the employment records of those who lost their jobs.