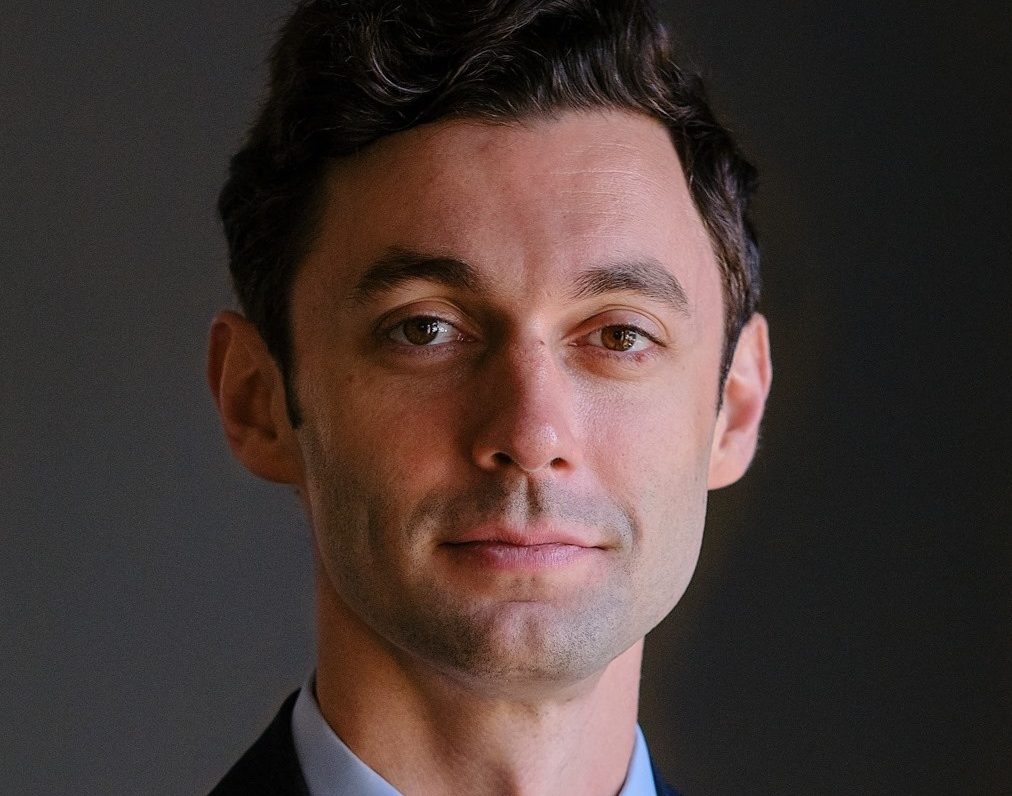 In a Voice exclusive, the Human Rights Campaign has endorsed Georgia Democrat Jon Ossoff in the 2020 U.S. Senate race.

Osoff is challenging Republican incumbent David Perdue who won the seat in 2015.

Human Rights Campaign, which claims to have over three million members, describes itself as “the largest national lesbian, gay, bisexual, transgender and queer civil rights organization. HRC envisions a world where LGBTQ people are ensured of their basic equal rights, and can be open, honest and safe at home, at work and in the community.”

Alphonso David, president of the Washington, DC based organization, issued this statement today:

“Despite support from 70% of the American public and a strong majority of his own party, Mitch McConnell has stood in the way of progress for LGBTQ people and refused to even allow a vote on the Equality Act. Today’s endorsements mark the next step of HRC’s efforts to elect a pro-equality U.S. Senate and end McConnell’s tenure as majority leader. Each of these candidates are true allies of our movement and will work to ensure LGBTQ people are treated with the respect and dignity every human deserves. Together, united like never before, we can achieve the change our community needs.”

In response, Ossoff told the Voice, “I’m honored to have the Human Rights Campaign’s support and look forward to working with them to secure human rights for all.”

According to a section of Ossoff’s campaign website titled “LGBTQ Equality”:

In the Senate, I’ll fight for equal rights and equal protection under the law for all Americans, regardless of gender or sexual orientation.

I will defend marriage equality and the right of gay couples to adopt children.

I will support the Equality Act and vote to expand Federal anti-discrimination statutes to prohibit discrimination on the basis of gender or sexual orientation.

I will oppose efforts to re-impose the ban on military service by openly gay Americans. Any American’s desire to serve and defend their country should be honored without discrimination.

I’ll support strengthening anti-bullying programs for LGBTQ youth, and I will defend and support the safety and human rights of transgender Americans.

The LGBTQ community will be able to count on me to stand with them as a strong and outspoken ally.

The HRC endorsement and Ossoff’s platform is likely to cheer LGBTQ Georgians and their supporters.

If Senator Perdue’s history is any indication, he’s unlikely to attract that voting bloc.

According to the archived 2014 Perdue for Senate website, “(I) believe that we must protect traditional marriage, keeping it clearly defined as between one man and one woman and believing in the sanctity of marriage are my deeply held personal convictions.”

In response to the 2015 Supreme Court decision requiring states to perform and recognize the marriages of same-sex couples, Sen. Perdue told the Atlanta Journal-Constitution,  “Once again, we see a court that has overstepped its limited constitutional role rather than allow the American people to decide this issue…”

In contrast, yesterday Senate hopeful Ossoff told the Voice, “In the Senate, I’ll fight for equal rights and equal protection for all Americans and proudly support the Equality Act, which will expand federal anti-discrimination protections to include gender and sexual orientation.”