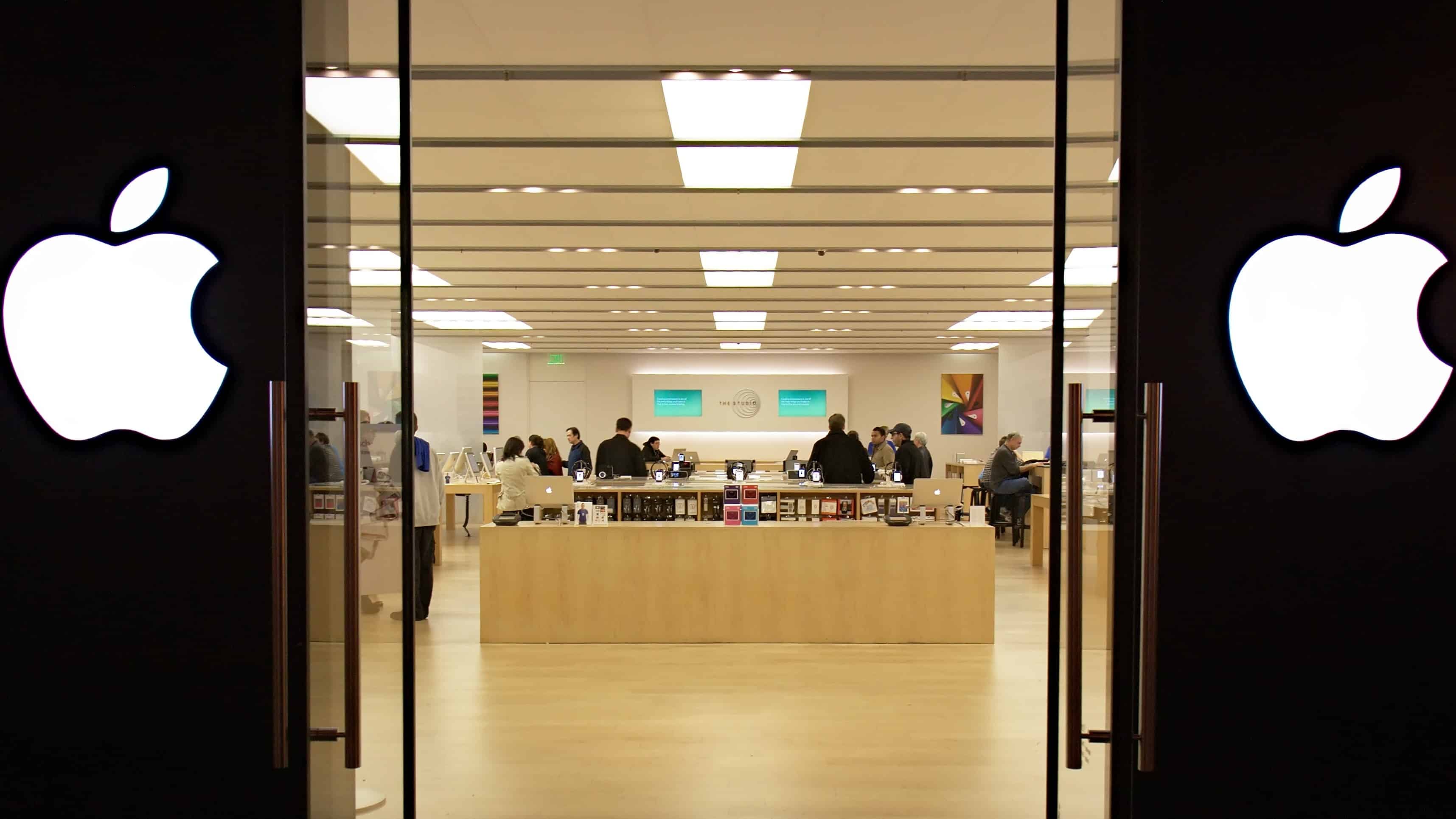 Apple pulled an app that promotes conversion therapy after a petition launched my Truth Wins Out, reported NBC News.

The LGBTQ rights group launched the petition against an app made by Living Hope Ministries that claimed a “more intimate relationship with Jesus Christ” was the way to “convert” away from homosexuality.

Truth Wins Out said the app targeted LGBT youth “with toxic messages that portrays homosexuality as an addiction.” The app portrayed LGBTQ individuals as sick, sinful, and broken.

After only one day of the petition being up, Apple removed the app from its app store.

“We thank Apple for exemplifying corporate responsibility and taking swift action to remove a dangerous app that stigmatizes and demeans LGBT people,” Wayne Besen, the executive director of Truth Wins Out, said in a statement. “Ex-gay programs are consumer fraud and cause significant harm to people they purport to help.”

The executive director of Living Hope Ministries, Ricky Chelette, defended the app and said he plans to challenge Apple’s removal.

“I think it’s unfortunate that the advocacy group doesn’t know what we do and is assuming we’re some hate organization,” Chelette told NBC. “We’re not. We love gay-identified individuals.”

He added that the ministry doesn’t promote conversion therapy, but rather tries “to help folks who are conflicted with their faith and feelings.”

Many medical professionals and organizations, including the American Psychiatric Association, have officially opposed conversion therapy.

Although Apple has removed the app, it’s still available on Google Play and Amazon. Bensen said the organization plans to petition these companies as well.

“Every minute this heinous product is available on these platforms, the potential exists for it to harm LGBT youth,” he said. “We demand that Google and Amazon immediately stop selling and promoting this app, which dehumanizes LGBT people.”