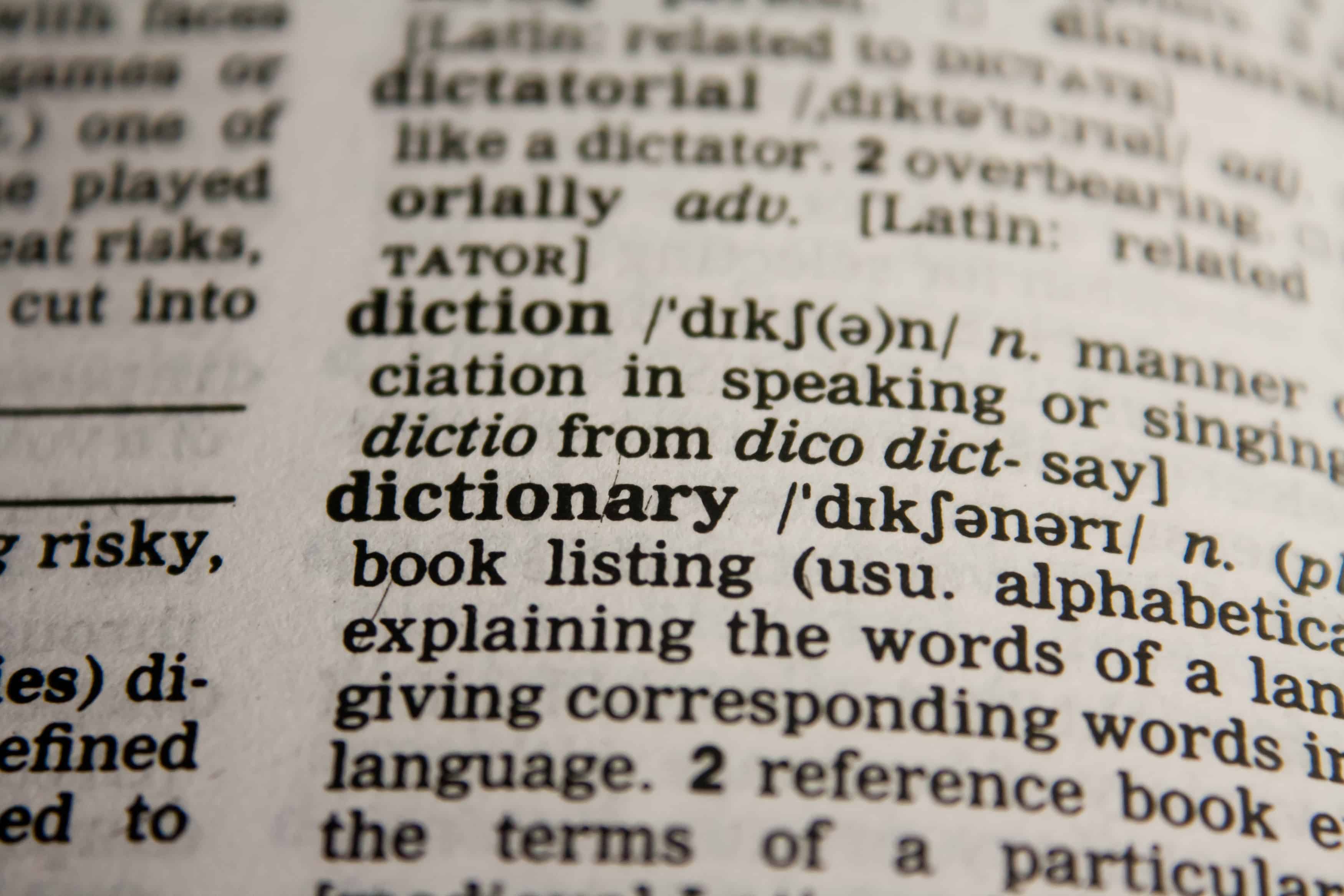 Pansexuality Is One of Merriam-Webster’s Words of 2018

Among “justice” and “nationalism,” “pansexual” made it into the top three of Merriam-Webster’s words of the year, according PinkNews.

The dictionary company credited the rise of the sexual orientation’s prominence to performer Janelle Monáe. Monáe came out in April as “a queer black woman,” explaining that she had first identified as bisexual, but later learned about pansexuality and identified with that more.

Her coming out led to a spike in people searching for the word, Merriam-Webster explained.

Pansexuality is attraction or sexual desire that is not limited to gender identity or sexual orientation – hence the prefix “pan-,” meaning all.

“The semantic breadth of the prefix pan-… has made pansexual a useful alternative to bisexual for those who see gender as a spectrum rather than a binary,” the dictionary company said.

Monáe isn’t the only one who brought pansexuality to the public eye. The frontman of Panic! at the Disco, Brendon Urie, also came out as pan in July.

He answered a question asking if he was pansexual by saying, “I guess so, I guess this is me coming out as pansexual.”