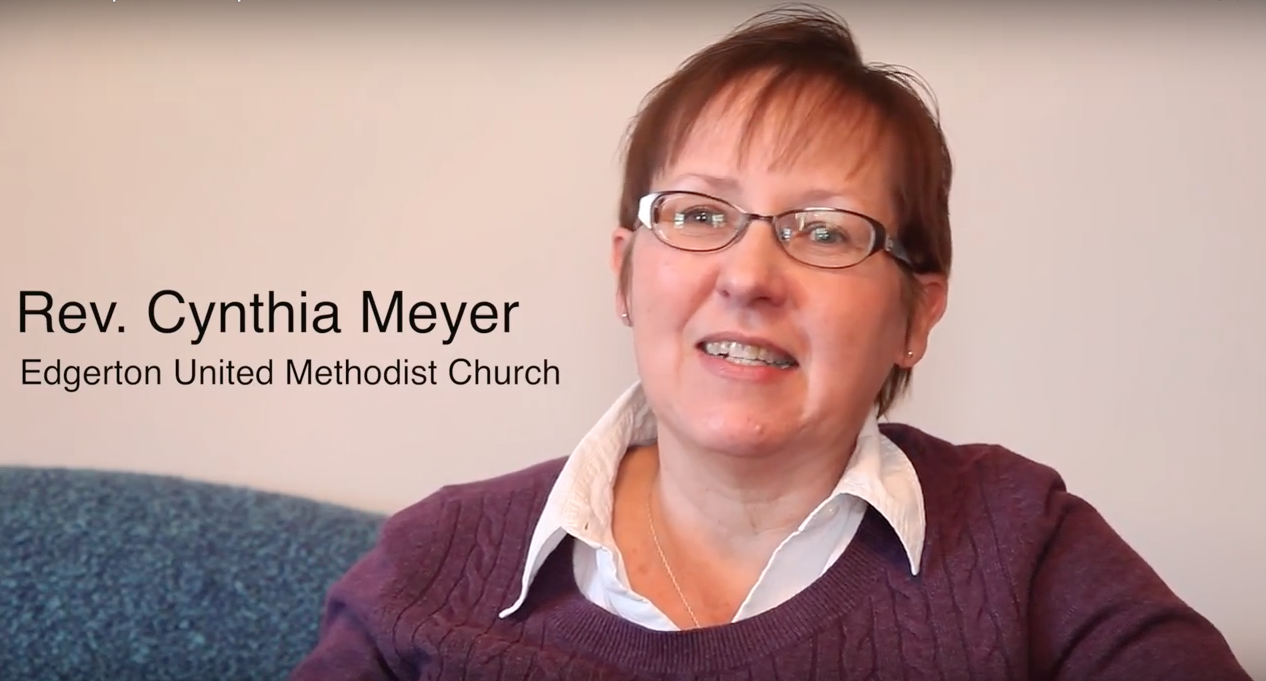 There is an update to the story of Rev. Cynthia Meyer, the former Assistant Dean of Students for the Candler School of Theology at Emory University and current leader of the Edgerton United Methodist Church in Edgerton, Kansas. Meyer, who came out to her congregation as lesbian on Jan. 3 could be inching closer to a church trial ahead of the United Methodist Church’s General Conference in May, where leaders are expected to decide on the prohibition of gay clergy.

According to Religion News Service, The United Methodist Church is one of the last mainline Protestant denominations to prohibit the ordination of openly gay clergy. Its Book of Discipline calls the practice of homosexuality “incompatible with Christian teaching.”

“It’s well past time for the denomination to change, and it’s my time to speak out as a part of that change coming to fruition,” said Meyer in a statement following her coming out. “It’s soul-crushing to speak to my congregation each week about God’s love for them as they are, while being unable to speak of my own God-given identity, my loving relationship, and much of my day-to-day life.”

In January, Meyer told the congregation she was “called by God to be open and honest” about who she is. She is a lesbian, she said, and shares her home and her life with another woman.

At the time, Meyer and the bishop hoped to work toward a “just resolution.” According to their proposals, both parties seek to avoid a church trial.

But in an email sent to Meyer on Easter Sunday, Jones proposed that Meyer wait until the General Conference makes a decision on gay pastors. If the conference is unable to agree on new rules regarding gays and lesbians and its prohibition remains on the books, Jones suggested Meyer, who has been a minister for 25 years, withdraw from the ministry.

As an alternative, he suggested the congregation withdraw from the denomination and reorganize as an independent church or affiliate with another denomination.

Meyer rejected both proposals during their meeting the following day.

In a video response to Watson’s proposal posted on Facebook, Meyer encourages members of the UMC to “raise your faithful voice to church delegates to encourage change-it is time,” she said.

Meyer says that while she’s “not eager to leave [the church], I’m not eager to stay in an abusive relationship either. I guess I’m waiting to see how that spirit rolls us around in the months to come and we’ll see where we end up.”

The United Methodist Church General Conference is scheduled to meet in Portland, Oregon on May 10-20 where a decision on Meyer and other gay clergy is expected to be a top priority.