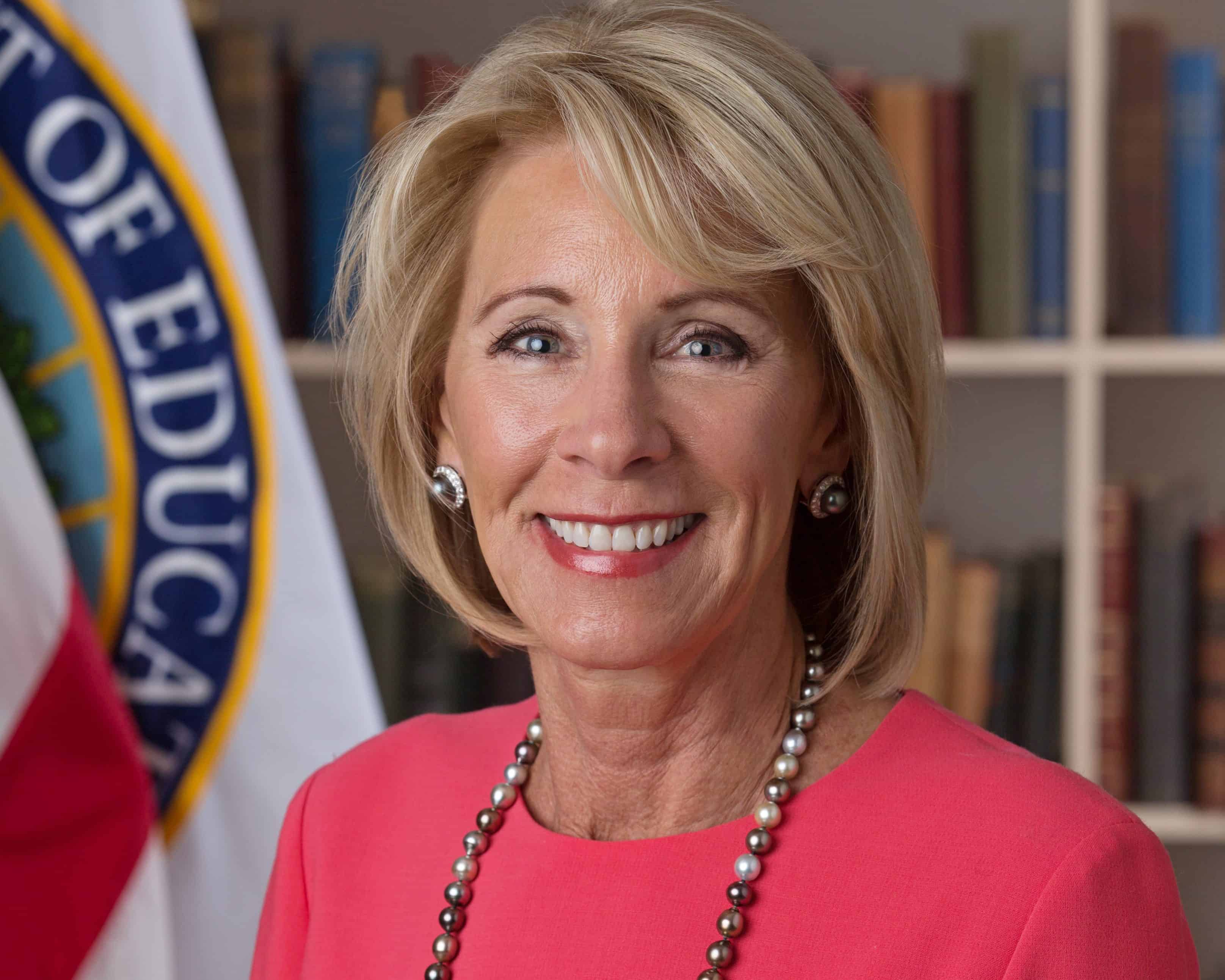 A report from the Center for American Progress found that students who reported discrimination on the basis of their sexuality or gender identity were significantly less likely to receive relief from the Education Department’s Office for Civil Rights under the Trump administration than under the Obama administration.

“Secretary [Betsy] DeVos has a duty to ensure equal access to education for all students. It is the responsibility of the Department of Education to protect the rights of the youth in its care, including those who are LGBTQ,” the authors wrote in their conclusion. “DeVos’ Department of Education is failing in that statutory duty. Rather than rolling back the clock on civil rights, the department should acknowledge the specific needs of LGBTQ students, make clear that they are protected under Title IX, and meaningfully pursue complaints filed by students and families who seek to exercise those rights.

Frank J. Bewkes, one of the authors of the study and a policy analyst for the LGBTQ Research and Communications Project at the Center for American Progress, told the New York Times that the data found by the center are indicative of a failure on DeVos’ part.

“These data really show that Betsy DeVos is not doing her job,” he said. “Her office just doesn’t seem to care about enforcing civil rights for these students.”

However, the Department of Education released a statement saying the center’s data are biased and that DeVos hasn’t been failing LGBTQ students.

“These data were selectively compiled by a left-wing interest group to tell an ideological story,” said Liz Hill, a spokeswoman for the department. “No one should mistake this as unbiased. This department vigorously protects the civil rights of all students and will continue to do so to the fullest extent of the law.”

The Center for American Progress reached their results by analyzing the Education Department’s own data. The center reviewed complaints filed by students from March 2010 to May 2018, and resolved by the office for civil rights from November 2010 to June 2018.