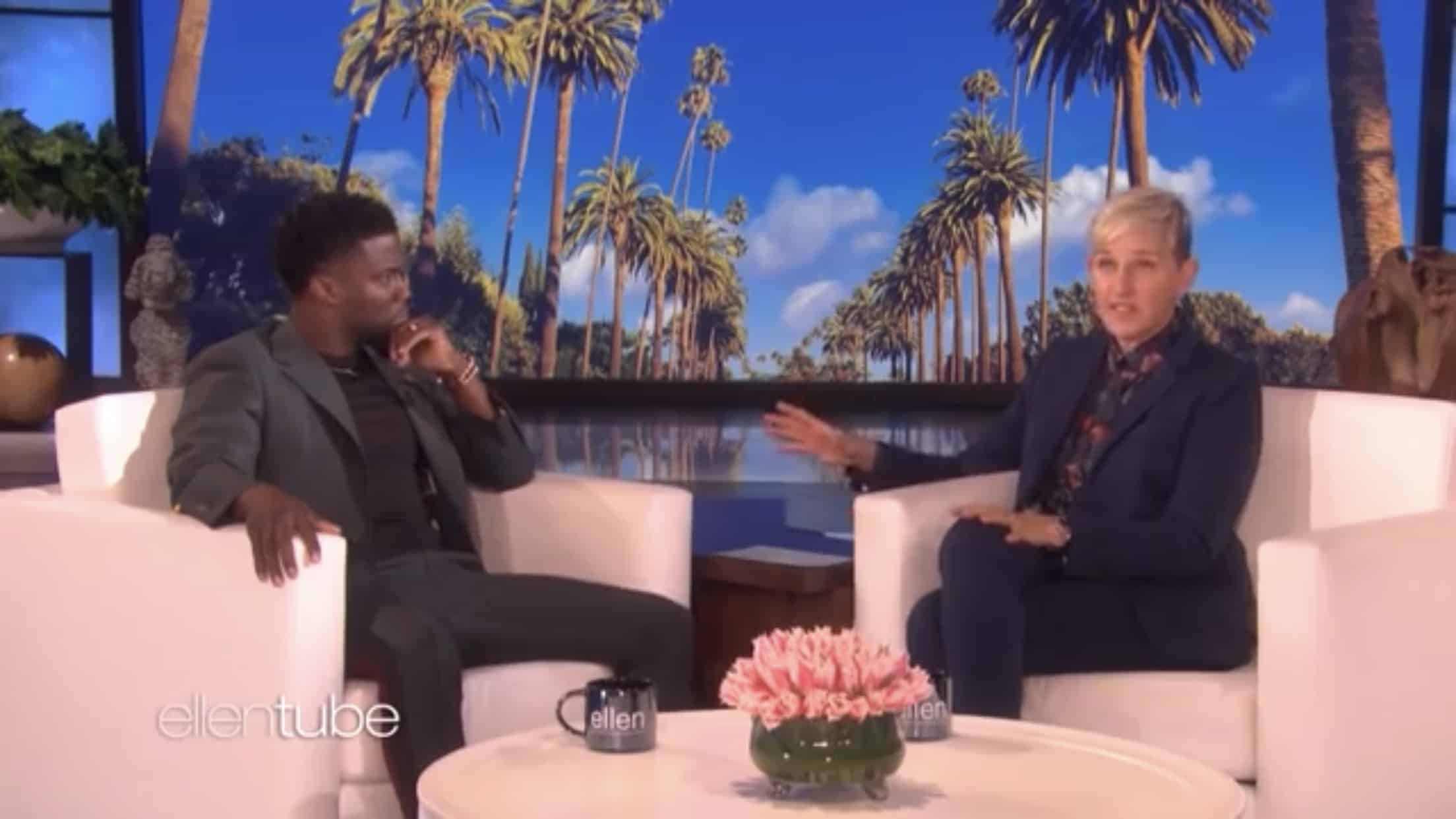 Hart stepped down from the role in December and the awards show still doesn’t have a replacement.  After homophobic tweets and comments of his from the past resurfaced, the Academy asked he publicly apologize or be removed as host. He originally said he wouldn’t apologize on social media, but eventually did when he stepped down.

DeGeneres had Hart on her show to have an “incredible and honest conversation” about the Oscars controversy, where she revealed she had called the Academy to ask for Hart’s reinstatement.

Hart announced the interview on Instagram: “Trust me when I tell you that you won’t want to miss tomorrow’s episode. This was by far the most raw/honest and authentic interview I have ever down. We talk about the Oscar controversy in depth. Make sure you tune in!!”

In the interview, Hart said the controversy had soiled his reputation.

“So now the slander on my name is all homophobia,” he said. “So now I’m a little upset. Because I know who I am. I know I don’t have a homophobic bone in my body. I don’t want to have this conversation anymore, because… I’m not that guy.”

“I know you’re not that guy, because I know you,” she said. “You’ve grown, you’ve apologized, you’re apologizing again right now, you’ve done it. Don’t let those people win, host the Oscars.”