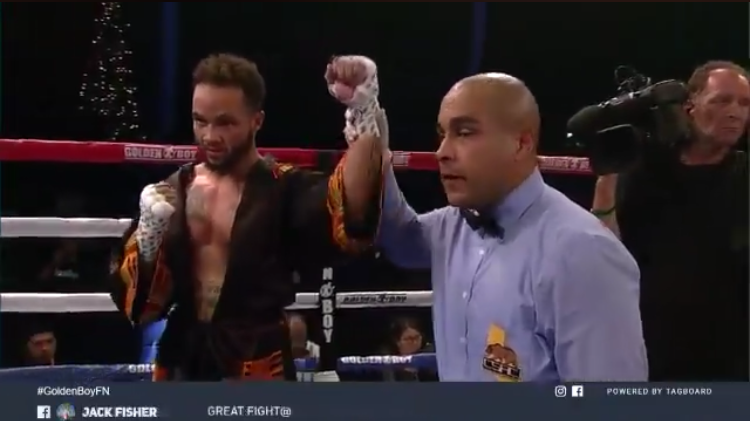 The first professional transgender male boxer in the U.S., Patricio Manuel, made his professional debut with a victory, reported the Los Angeles Times.

Manuel was victorious against super-featherweight Hugo Anguilar in a 12-minute fight at the Fantasy Springs Resort in Indio, California, unanimously decided by the judges.

This fight was six years in the making for Manuel. He transitioned after fighting in the 2012 Olympic trials as a woman. Along with dealing with surgery and hormones, Manuel lost his coach and training facility, as they were unwilling to work with him because of his transition.

“I wouldn’t trade any of it,” Manuel told the Times. “It was worth everything I went through to get to this point. I’m a professional boxer now.”

After the fight, Manuel told an interviewer that this would not be the last of him. “I need to prove that I deserve to be in there as well,” he said. “I’m not in here for one show, one fight – this is something I love. I’m not done with this sport and I’ll be back.”

"It's a funny thing when just living your truth becomes historic."

“For me, it’s very respectable,” Manuel’s opponent Anguilar told the Times, regarding his defeat. “It doesn’t change anything for me. In the ring, he wants to win, and I want to win, too.”