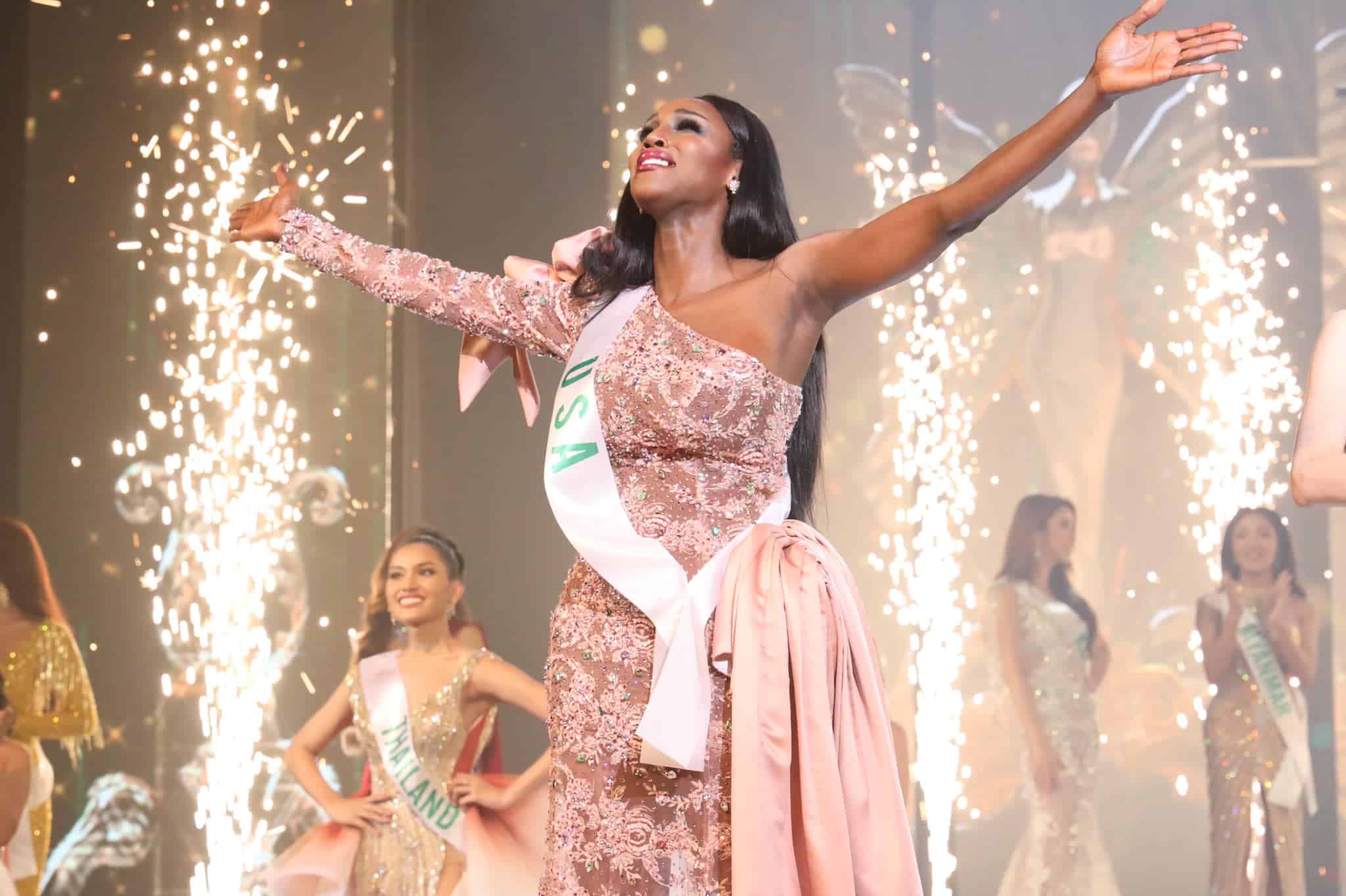 First Woman of Color is Crowned in Worldwide Transgender Pageant

American contestant and HIV activist Jazell Barbie Royale made history at the world’s largest transgender beauty pageant. Royale took home the crown as Miss International Queen in Thailand, making her the first woman of color to win the title in its 15-year history, according to the Bangkok Post.

Royale, who’s from Florida, beat 19 other worldwide candidates in this year’s competition, the theme of which was world equality. She also took home the Best Talent award.

Congrats to JAZELL BARBIE ROYALE ON BEING THE FIRST WOMAN OF COLOR TO WIN MISS INTERNATIONAL QUEEN IN THAILAND!!! pic.twitter.com/AUGqTI1HVv

Upon her win, Royale said she wanted to use her new platform to educate the public about the importance of HIV testing, safe sex, and medical care.

“There are a lot of [people] living with HIV but don’t go to get treatment,” she said.

She also had a message for President Donald Trump: “Please don’t run for next term.”

The pageant has been held in Pattaya, a city off the Gulf of Thailand, since 2004 to promote LGBTQ visibility and foster social equality. All profits made from the televised show are donated to the Royal AIDS Foundation of Thailand.

Thailand is one of the most supportive southeast Asian countries of the transgender community. The Miss Universe pageant was held there last year, where the first-ever transgender contestant competed.