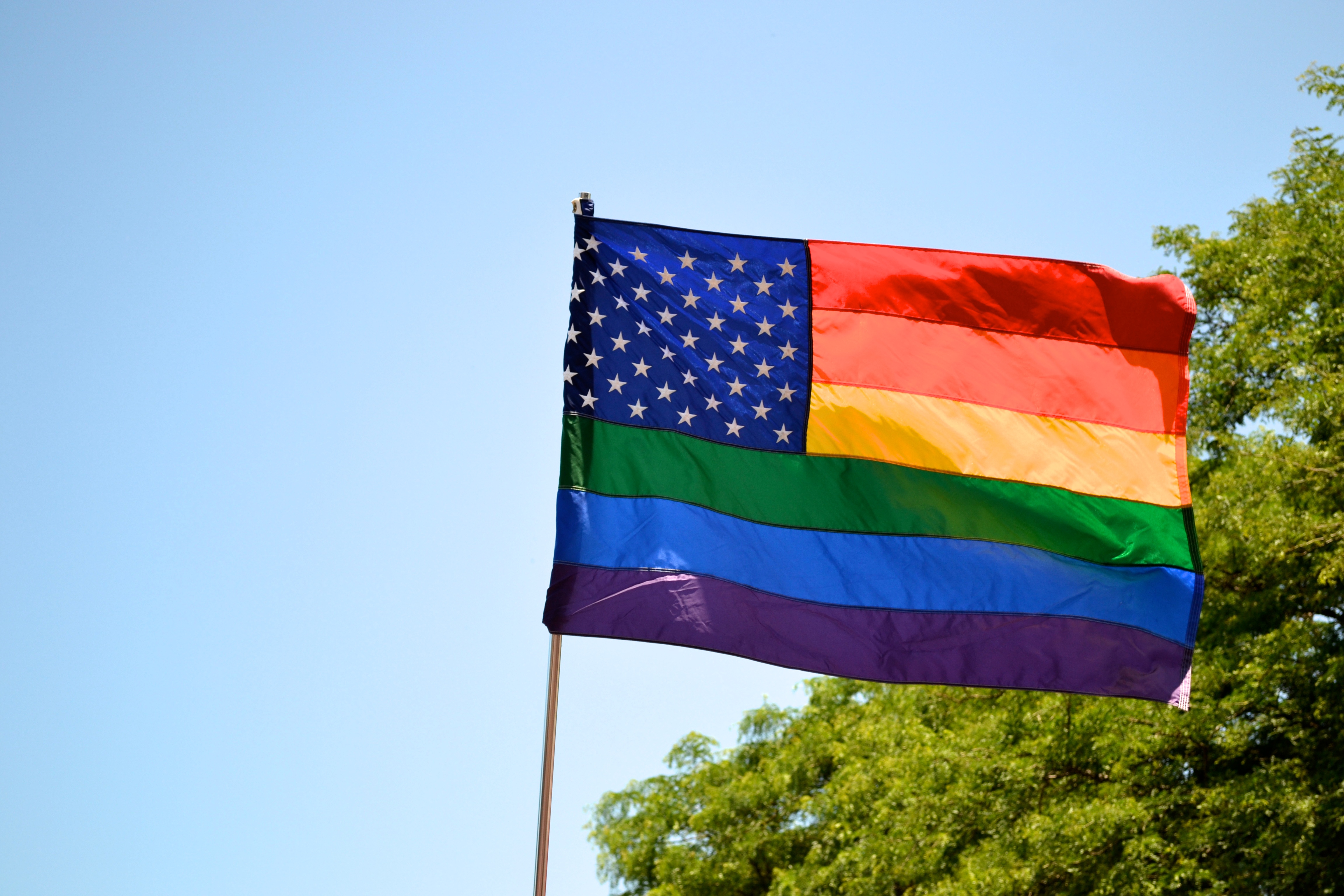 A former head of the Log Cabin Republicans, a group for LGBTQ Republicans, has left the group after they endorsed President Donald Trump for reelection, according to the Washington Blade.

Robert Turner, the former head of the DC chapter of the Log Cabin Republican has left the organization. Turner posted his decision to social media, saying the endorsement of Trump was “a step too far.”

“It saddens me greatly to say that today, I am ending my association with Log Cabin Republicans, an organization I’ve been heavily involved with for the last decade – including serving as president of the D.C. chapter for three years,” he wrote. “[F]or me, there’s no fight left. The national board’s endorsement of Trump, and their subsequent and hollow WaPo op-ed, is a step too far. And this leaves me sad.”

Adam Sevit, the current D.C. chapter president, commented on Turner’s post saying, “Thanks for your service to the org and I understand your decision.”

Jordan Evans, the only openly transgender elected official within the Republican party, also criticized the organization for the endorsement in an op-ed for The Advocate.

“[W]ith the news of our recent endorsement of President Trump for reelection, it seems the ‘premier Republican organization for LGBTQ+ conservatives’ couldn’t care less about which form of acceptance qualifies passable allyship,” she wrote, “and would instead willfully embrace an administration notorious for hollow words, fairweather friends, and a seemingly endless number of cuts for us to endure.”

“Whether it be an outright opposition to the Equality Act, persistent attempts to implement a transgender military ban, or an endless slew of plans and proposed rule changes opening our community up to enhanced discrimination, we unquestionably know now what a Trump presidency looks like,” Evans continued. “With that, it seems that while we shun uncertainty, we have little objection to open hostility.”

Log Cabin’s endorsement was surprising to many, especially after the group declined to endorse Trump during his 2016 campaign. The endorsement also noticeably excluded the name of Log Cabin’s president and CEO Jerri Ann Henry and included only the names of the group’s two board co-chairs.