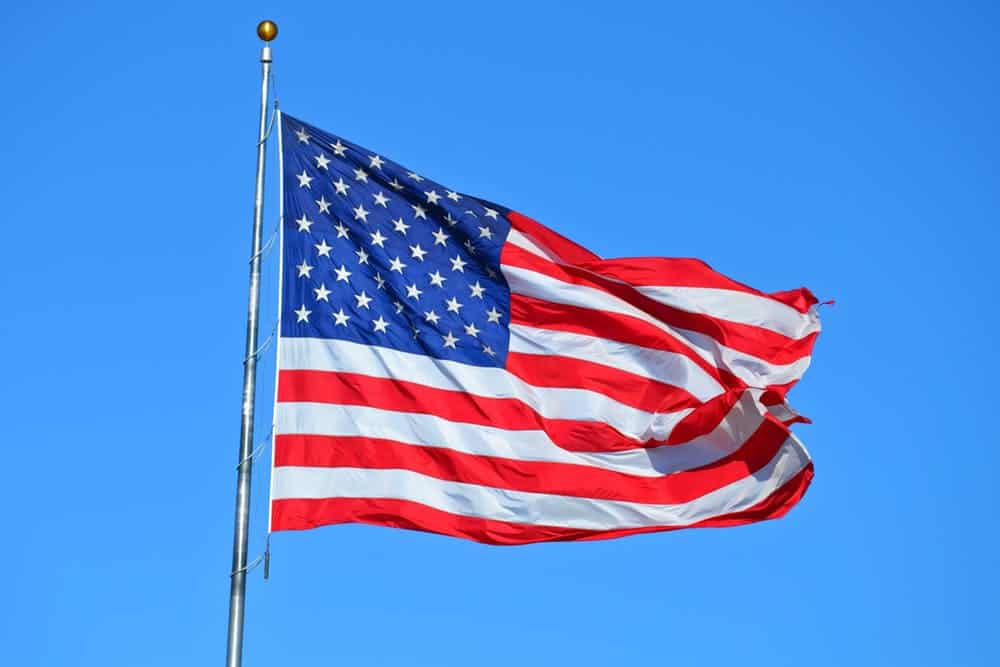 Judges Rules Trans Troops Can Proceed with Lawsuit Against Pentagon

A federal judge in Maryland ruled yesterday (August 20) that transgender troops can proceed to sue the Pentagon over President Donald Trump’s transgender military ban, according to Stars and Stripes.

U.S. District Judge George Russell ruled that transgender men and women who are barred from being in the military can proceed with the court challenge of the Pentagon’s ban. In his decision, Russell sided with the plaintiffs’ claim of a violation of the 14th Amendment, writing that the policy was based on transgender status, not a medical condition.

“By its plain language, then, the [transgender policy] discriminates on the basis of transgender status,” he wrote. “In addition, the… plan categorically bars transgender individuals who have transitioned to their preferred gender – a recommended treatment to alleviate the distress dysphoria causes.”

However, Russell also ruled that five of the six servicemembers who originally brought the case forward could not proceed with the lawsuit because they were allowed to remain in the military under the plan. Despite this setback, Josh Block, a lawyer with the American Civil Liberties Union, applauded the decision.

“This is a victory for our clients who want the opportunity to serve their country openly and freely in our armed forces,” Block said in a statement. “We will continue to hold the government accountable for their attempts to ban trans people from the military and shut down judicial review of the policy.”