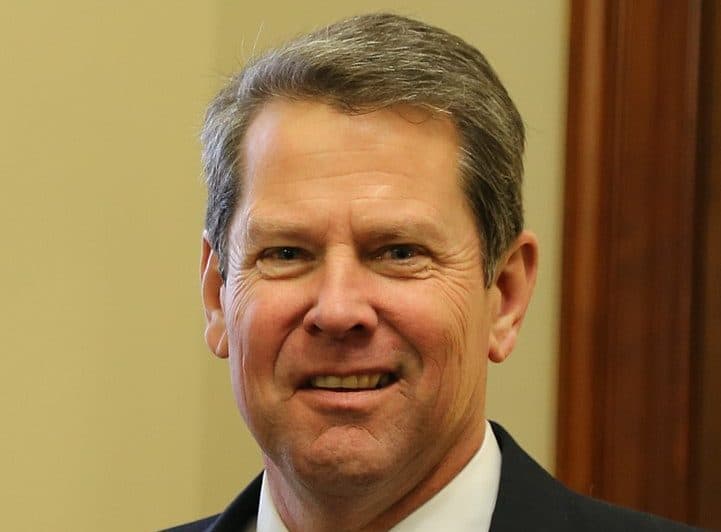 An advertisement for anti-LGBTQ gubernatorial candidate Brian Kemp turned up on one user’s Grindr account, according to a tip given to the AJC.

Grindr is a dating and hookup app for gay, bisexual, and transgender men, which is why this user was shocked at seeing the ad.

Kemp has recently expressed his support of the anti-LGBTQ Religious Freedom Restoration Act (RFRA), saying he would sign one into law if he is elected governor.

The law would allow discrimination against LGBTQ people and others who offended their religious beliefs.

The ad attacked Stacey Abrams, the Democratic candidate for governor, for her position on sex offenders and sex trafficking. A decade ago, Abrams voted no as a state representative on a measure that barred offenders from living within a certain distance of public libraries, according to the Advocate.

“Instead of cruising for votes on Grindr, Brian Kemp should stand up for LGBTQ Georgians and promote a strong economy by committing to veto RFRA – just as Nathan Deal did,” said spokesman Seth Bringman.

Bringman added that the party did not expect advertising on the platform to be met with support for Kemp.

“He has made clear that he would sign discrimination into law if he is elected governor, even though 400+ major Georgia employers have said doing so would harm the state’s economy,” he said.

Kemp’s campaign declined to comment, but an adviser told the AJC that the ad could’ve turned up on Grindr if the user had visited Kemp’s website previously, due to targeted advertising through technology tracking.

The Log Cabin Republicans’ Georgia chapter is one LGBTQ group that has expressed support for the Republican candidate. The group, which describes itself as “the home for mainstream gay, lesbian, and straight Georgians” who “hold Republican views on crime, fiscal responsibility, and foreign policy,” fully endorsed Brian Kemp. This was their first-ever endorsement of a gubernatorial candidate.