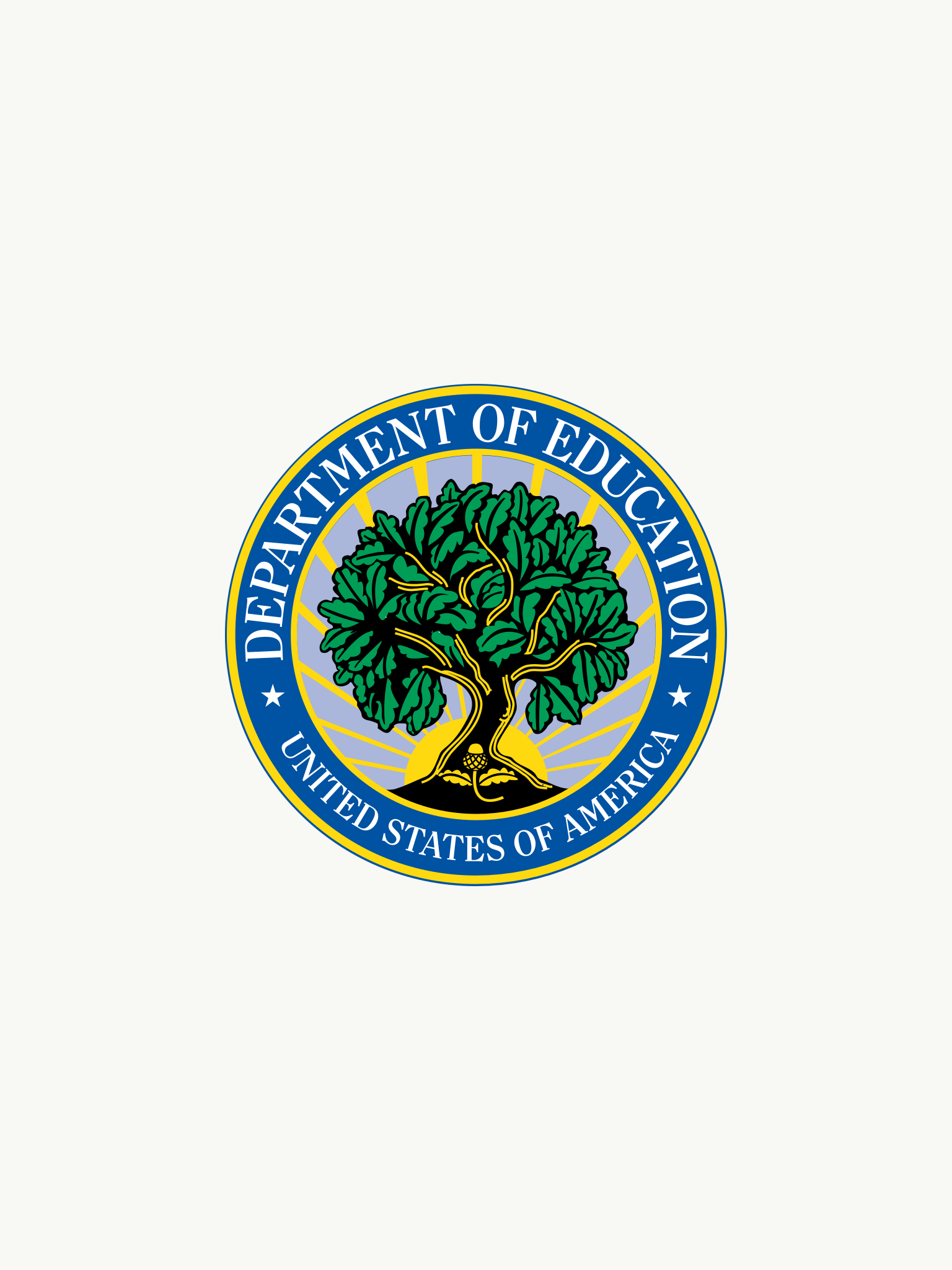 The Department of Education is currently investigating a school district in Decatur after an allegation of sexual assault in the bathroom of Oakhurst Elementary, reported NBC.

The complaint was filed by the Alliance Defending Freedom (ADF) after a five-year-old girl reported she was sexually harassed in the school bathroom by a student who was born as male but identifies as gender-fluid who was allowed by district policy to use the girls’ restroom.

The DoE is investigating whether the district’s policy of allowing transgender and nonbinary students to use their bathroom of choice created a “hostile environment” for the alleged victim. The City Schools of Decatur (CDS) has had a nondiscrimination policy – which includes protecting “gender identity” – for over a decade, according to Think Progress.

The agency’s Office for Civil Rights said that the bathroom policy was only one aspect of the investigation; investigators will also look into the district’s response to the attack.

The parent of the victim claimed that when she approached school leadership about the incident, the principle refused to remove the alleged perpetrator from the classroom or stop them from using the restroom, according to The Hill.

ADF, a Christian non-profit dedicated to “defend[ing] religious freedom,” contends that the school district “subjected the student to discrimination on the basis of sex when it failed to provide a prompt and equitable response to the Parent’s report that the student had been sexually assaulted.”

However, Decaturish reported that Oakhurst Elementary said that several agencies, including the Decatur Police Department, did investigate the matter. The complaint was determined to be unfounded.

CDS Superintendent, David Dude, told The Hill that the district “is committed to supporting all students.”

“We are aware of the unfounded allegations made by the Alliance Defending Freedom,” Dude said. “We fully disagree with their characterization of the situation and are addressing it with the Office of Civil Rights.”

The Williams Institute found in two studies that, not only had 70 percent of the polled transgender and non-conforming people ever experienced a negative reaction when using a bathroom, but that “there’s no statistically significant evidence behind the charge that transgender bathroom access and bathroom-related crimes are related.”

Aside from this unfounded report, there have been no other reports of sexual assault at CDS resulting from its bathroom policy.