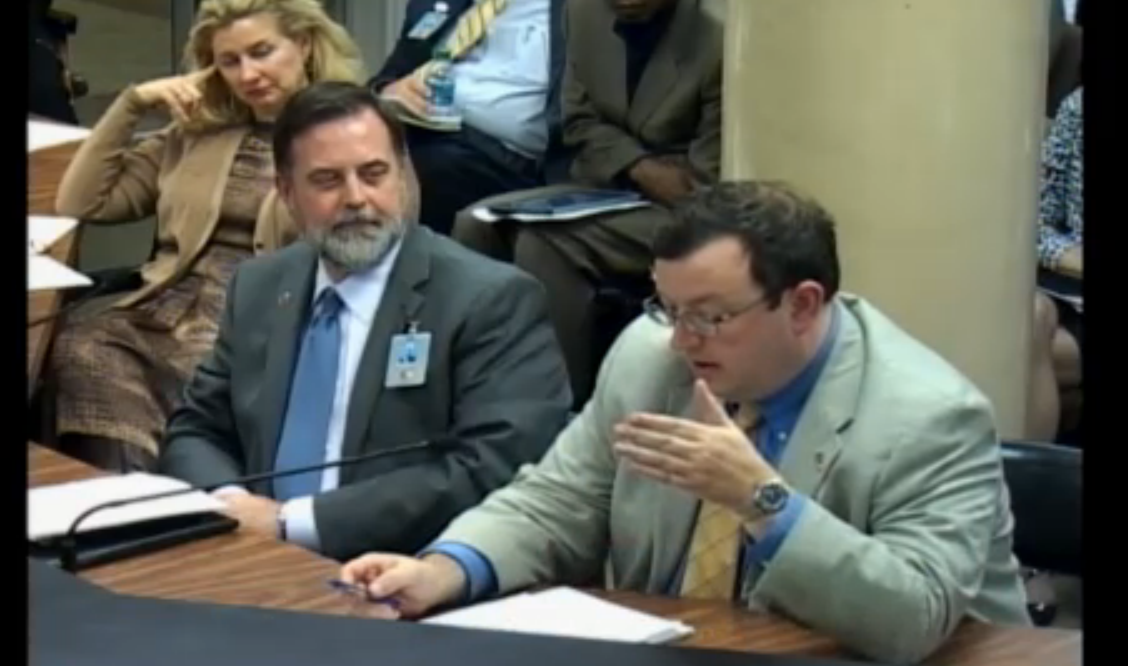 For real this time: Georgia ‘religious freedom’ bill is dead for 2015

Unless by some miracle the House Judiciary Committee meets before midnight, aka sine die, and approves the “religious freedom” bill, the bill is finally, truly dead this year.

House Speaker David Ralston, who has expressed his doubts about needing this bill, told the Georgia Public Broadcasting political show, “Lawmakers,” that the night is late and he has no plans to subvert the committee process of the House to allow the bill be tacked onto another live bill. The bill sits in the House Judiciary Committee after Republican Mike Jacobs of Brookhaven added language into the bill to prevent discrimination on March 26 and rather than voting, supporters of the bill tabled it. Check out a timeline of the bill from its introduction to today.

Of course, McKoon plans to brings his back again next year. And he’s still got plenty of fire in his belly.

McKoon did attempt this afternoon to get his bill through in a Hail Mary attempt, but gave up after just a few minutes.

McKoon also attacked Coca-Cola from the state Senate floor for speaking out against the bill in the 11th hour, saying he would only listen to the company if it decided to stop doing business with countries that execute homosexuals.

McKoon then went on CNN and argued his case again, not backing down to questions that his bill would lead to discrimination.