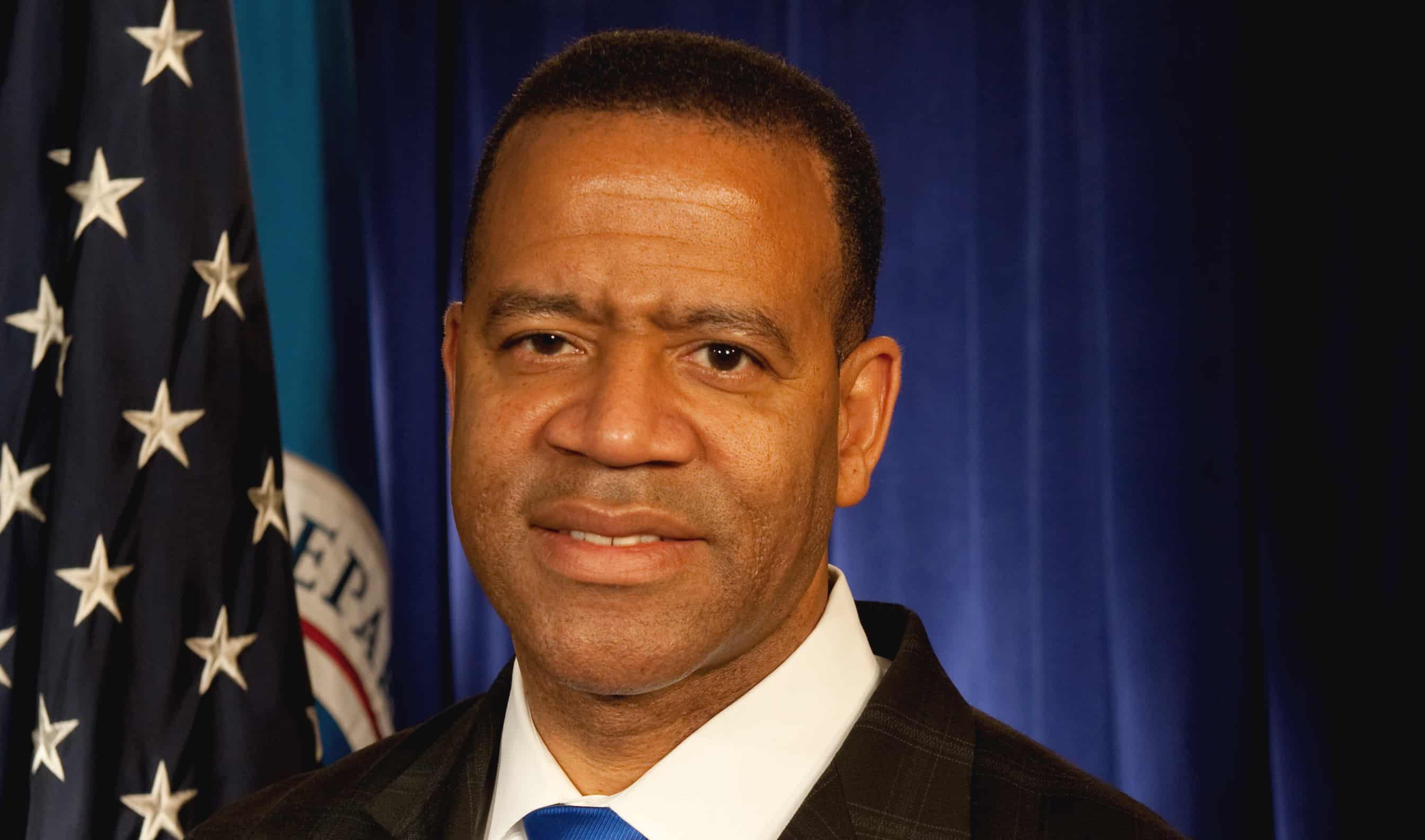 Former Atlanta Fire Chief Kelvin Cochran said he is considering a lawsuit against the city of Atlanta after he was fired from his job following controversy over a book he wrote that included anti-gay content.

In a phone interview Tuesday evening, Cochran told the GA Voice he was “still considering” whether or not to take legal action against the city and declined to answer questions about any legal groups he may have talked to.

“His personal religious beliefs are not the issue at all despite the number of comments and emails I have been receiving on a daily basis,” Reed said. “His judgment and ability to manage the department was the subject of this inquiry.” Reed named Deputy Chief Joel C. Baker as the interim fire chief.

Cochran published his book “Who Told You That You Were Naked?” in violation of the city’s standard of conduct, Reed stressed, and he said every single employee in the fire department deserves to come to work in an environment where they feel safe in keeping with the city’s policy on nondiscrimination.

Reed added that he believed the city faced serious liability if Cochran remained on the payroll from potential lawsuits from LGBT members of the fire department.

Cochran told the GA Voice said he never practiced discrimination as the chief of the department for the past seven years, but said he did not know of any LGBT members within the department.

“I never had a member say, ‘Chief Cochran, you know I am gay.’ I’ve never been with a member of our community who interacted with me before we started talking business and say, ‘I’m gay,’” he said. He added the only person he knew was gay was out City Councilmember Alex Wan.

“But it never mattered. I treated all people with respect. I put systems in place to ensure justice and equality,” he said. “And I challenge anyone to do a thorough investigation of the department’s complaint history to determine whether or not I had been unjust.”

Cochran said he did give his book to a few members of the fire department, but that he knew them in “in personal relationships as Christians.”

If city government disallows a person to “cultivate a culture that glorifies God” then Cochran said he should have been fired immediately after taking the oath of office.

“We put our hand on the Holy Bible and at the end of that oath we say, ‘so help me God.’ I should have been terminated right after the oath,” he said.

Cochran added that he believes LGBT people should be able to express their views at work.

“But so should a Christian and not be discriminated against or vilified for their beliefs,” he said.

The book includes this passage: “Uncleanness—whatever is opposite of purity; including sodomy, homosexuality, lesbianism, pederasty, bestiality, all other forms of sexual perversion.”

Cochran said the language he used was lifted directly from biblical text.

“My intent was not to hurt anyone. I wrote straight from the words of the Bible,” he said.

McKoon failed to pass a religious freedom bill last year after considerable backlash from the LGBT community as well as major Atlanta-based corporation, including Coca-Cola and Delta Air Lines.

Last year the state Democratic Party denounced  McKoon’s and Teasley’s bills as “dangerous and immeasurable in scope” and would “open a Pandora’s box of LGBT discrimination and unfairly target women based on their health care decisions.”

“This is not about his religious views but his about his ability to lead a diverse work force,” said Jeff Graham, executive director of Georgia Equality, of Cochran’s firing. “It’s unfortunate that this had to happen. I feel the mayor has done the right thing to ensure all employees are treated fairly.”

Better Georgia, a progressive political group, began a petition to try to thwart passage of the “religious freedom” bills this year.

Reed suspended Cochran for 30 days without pay on Nov. 24 after he said he learned about the book and its inflammatory language. Cochran quickly got the support of groups from the religious right, including the Georgia Baptist Convention, which started a petition titled “Help Us Defend Religious Liberty!”

At the press conference Tuesday, Reed was visibly angered when he discussed Cochran speaking out about his suspension to the media and the countless phone calls he received at home over the holidays from people calling him the “anti-Christ.”

Cochran said he never spoke to the media.

“He asked me not speak to speak to the media during the suspension and I was faithful to that request. I spoke at a couple churches and gave my testimony and in a couple of those instances there was media in the audience,” Cochran said. “Sharing your testimony is something Christians do on a regular basis.”